JR East has started a project with Panasonic Corp. to develop a vacuum cleaner-type device that picks up dropped earphones. Tests under way at JR East’s Ikebukuro Station show the device can collect earphones much faster than a grabber tool.

There were about 950 cases of dropped earphones in the Tokyo area between July and September, according to East Japan Railway Co. They accounted for one-quarter of all dropped items. Typically, items are picked up with a grabber but earbuds are difficult grasp with that.

The vacuum device being tested appears to have an extendable wand with six finger like nozzles that grab hold of the AirPod. Check it out in the video and photo below.

Notably, Apple's popular AirPods 2 with Charging Case are on sale for $99 today, their lowest price ever! 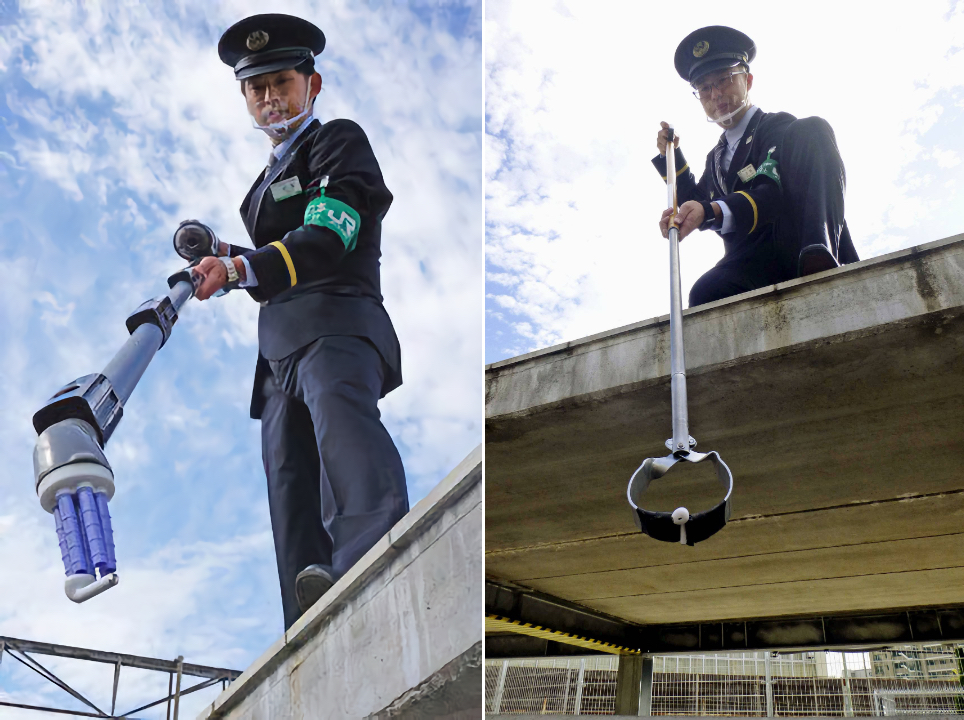 McApple1 - November 8, 2020 at 3:54am
Now I can use this the next time I lose something in the tightest of places in my home and car, such as my wife’s earring piece.
Reply · Like · Mark as Spam
Recent