Numerous reports have surfaced over the weekend from users who say their older Macs have been bricked by updating to macOS Big Sur.

I’m getting a black screen with backlight when I power on, can’t enter recovery mode, no startup sound, nothing. Not impressed at all. Apple support tried getting me to reset the PRAM, SMC, etc., and when that didn’t work, they asked me to take it for in-person servicing.

I’m experiencing a similar issue. It got stuck on a black screen during installation so I restarted my MBP. Now it won’t show boot options, recovery mode, nothing. The backlight comes on and that’s it.

I saw that there was an update to Big Sur today so clicked update. It all downloaded fine and I clicked all the items to go ahead. It said it'd be a while so i stepped away from the computer. When i returned the screen was black - no status bar, no nothing, but I could tell the LED was on. Nothing would wake it up so I eventually held the power button to force a shutdown. Now it won't boot. Tried SMC, PRAM, holding shift, option keys, recovery mode etc etc. Tried all many many times. The only thing that happens is the LED for the screen turns on. So i can see it's slightly lit black, and the apple logo on the outside of the screen is lit up.

There have been reports that the issue can be resolved by unplugging and reconnecting the I/O board of the MBP or replacing it altogether. Other users have had to replace their logic board.

More details can be found in threads below. Please make sure you backup your device before attempting an update to macOS Big Sur. If you have an older Mac you may also want to consider waiting for the next update.

You may also want to follow our tutorial on how to make a macOS Big Sur bootable USB install key. 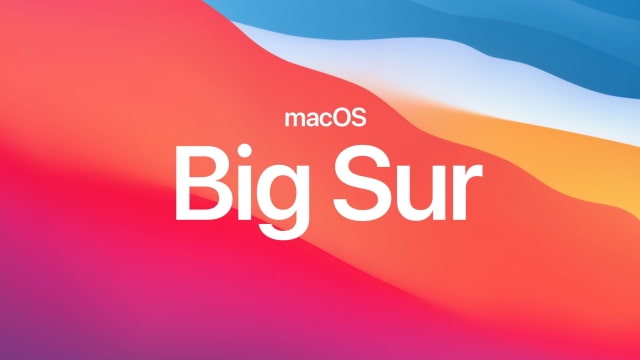