Apple is testing designs for a foldable iPhone that could be released as soon as 2022, according to a new report from UDN. If accurate, Apple would be releasing a major update to the design of its iPhone just two years after the release of the 5G iPhone 12.

It's said that Apple is currently testing key components including the screen and folding mechanism. Samsung is expected to provide the display panel and there are several suppliers lined up for the bearing. Foxconn will likely handle assembly.

In the past, the number of folding tests for laptop bearings was about 20,000 to 30,000, and for better specifications, it was up to 50,000. However, testing of mobile phones requires more than 100,000 times, and the specifications are more stringent. It is generally expected that the first foldable iPhone will use bearings and rely on the research and development energy of Taiwanese manufacturers such as Nippon Nippon, which has a high degree of cooperation with Apple in the notebook business in the past.

You can check out some foldable iPhone concepts here, here, and here. 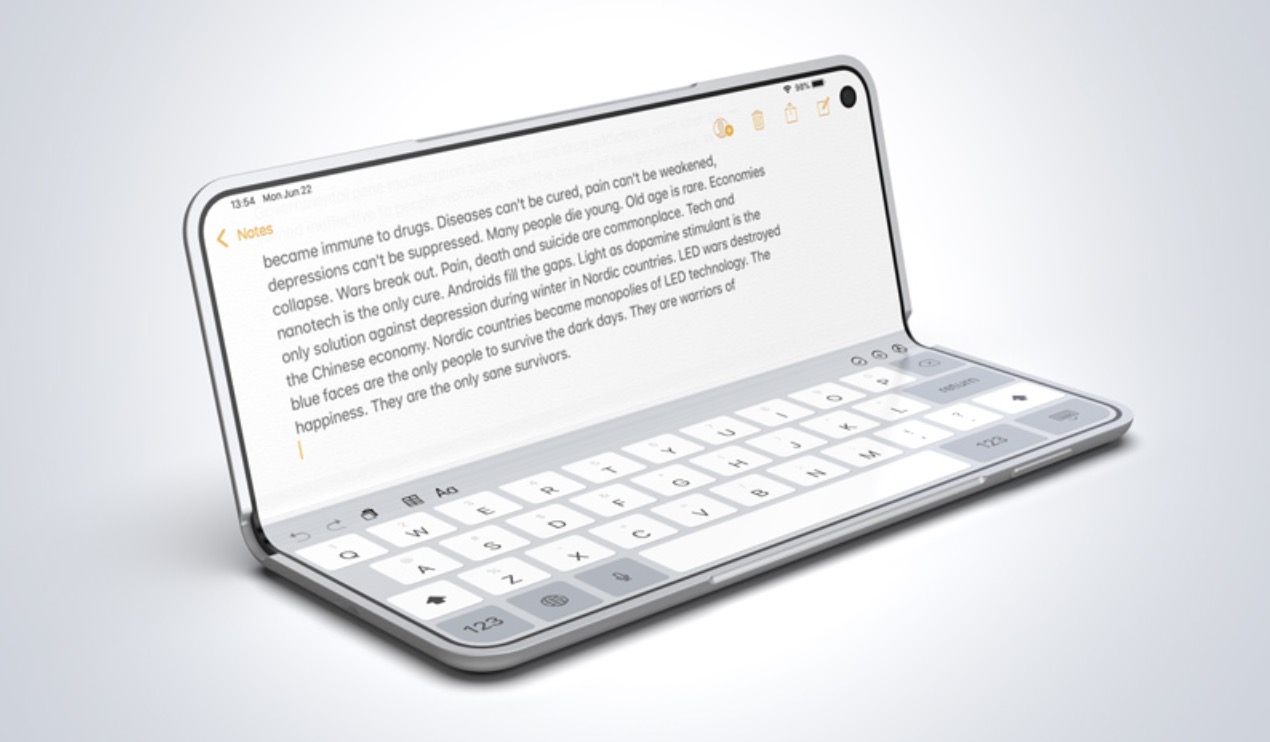