Apple has filed a patent that describes a process to anodize its products with a matte black finish.

The patent is entitled, "ANODIZED PART HAVING A MATTE BLACK APPEARANCE". Apple notes that there are issues with anodizing a metal part black that make it come out dark gray.

Enclosures for portable electronic devices can include an anodized layer that can be dyed in different colors in order to enhance their cosmetic appeal to consumers. However, certain colors are far more difficult to achieve than others. In particular, attempts by consumer electronic device manufacturers to achieve a true black color have fallen short. Indeed, the best attempts have attained only a dark grey color. One challenge to achieving a true black color is that anodized metal can have a relatively high floss finish, which is capable of specularly reflecting large amounts of visible light.

Apple details a process in which the anodized surface can be etched with light-trapping features to absorb visible light, making the device appear darker. 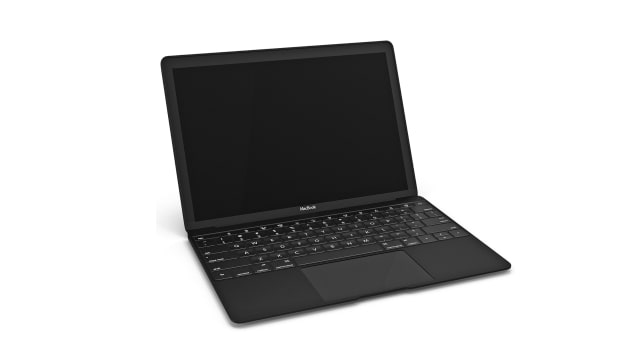 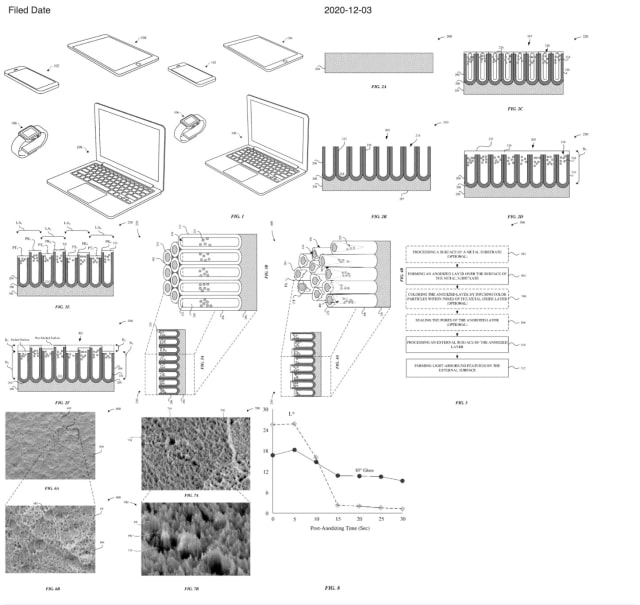 AW13 - December 10, 2020 at 8:29pm
Don't really care of tune device is matte black, true black, charcoal black,gray black, or even off black. As long as it performs well and is affordable (ie: not outrageously priced). Matter of fact, save the money on R
Reply · Like · Mark as Spam