Apple is working on several successors to the M1 custom chip that could significantly outperform the latest processors from Intel, reports Bloomberg.

The next series of chips will are planned for as early as spring 2021 and later that fall. Sources say Apple plans to update the MacBook Pro, both entry-level and high-end iMacs, and debut a new Mac Pro workstation.

The road map indicates Apple’s confidence that it can differentiate its products on the strength of its own engineering and is taking decisive steps to design Intel components out of its devices. The next two lines of Apple chips are also planned to be more ambitious than some industry watchers expected for next year. The company said it expects to finish the transition away from Intel and to its own silicon in 2022.

For the MacBook Pro and iMac, Apple is purportedly working on chip designs with as many as 16 power cores and four efficiency cores. Depending on how fabrication goes, Apple could be forced to initially release variations with only eight or twelve high performance cores, say sources.

For the higher-end desktops planned for later in 2021 and the 'half-sized' Mac Pro expected in 2022, Apple is testing a design with 32 high performance cores.

Apple is also working on its GPU performance. The company is reportedly testing 16-core and 32-core graphics for high-end laptops and mid-range desktops. Top of the line machines could get graphics upgrades with 64 and 128 cores. 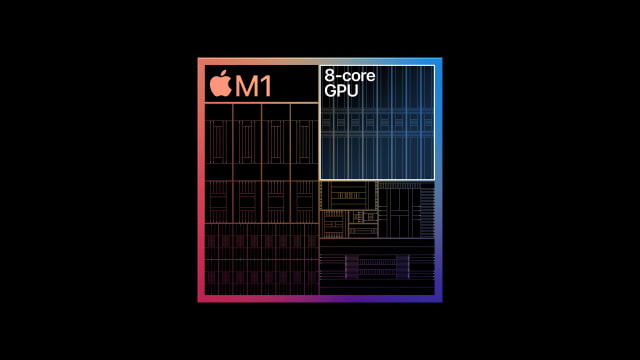