Apple CFO Luca Maestri and former Apple SVP of Design Jonathan Ive are among candidates for the Ferrari CEO position, according to a new report from Reuters.

Last week, Ferrari announced that Louis Camilleri had retired with immediate effect from his role as the Company’s Chief Executive Officer and as member of the Board of Directors for personal reasons. Ferrari’s Executive Chairman, John Elkann, announced he will act as interim Chief Executive Officer while the Ferrari Board of Directors will manage the ongoing process of identifying Mr. Camilleri’s successor.

Commenting on Camilleri’s retirement, Elkann said: “I would like to express our most sincere thanks to Louis for his unstinting dedication as our Chief Executive Officer since 2018 and as member of our Board of Directors since 2015. His passion for Ferrari has been limitless and under his leadership the Company has further affirmed its position as one of the world’s greatest companies, capitalising on its truly unique heritage and unerring quest for excellence. We wish him and his family a long and happy retirement.”

A spokesperson for F1 dismissed rumors that Domenicali could take Camilleri's role, saying he was looking forward to starting his new position as F1 CEO on January 1st. Likewise a source close to Colao said media reports about him as a candidate were groundless.

Though Ive is no longer at Apple, Airbnb recently announced a collaboration with Ive and his firm LoveFrom to design its next generation products and services. 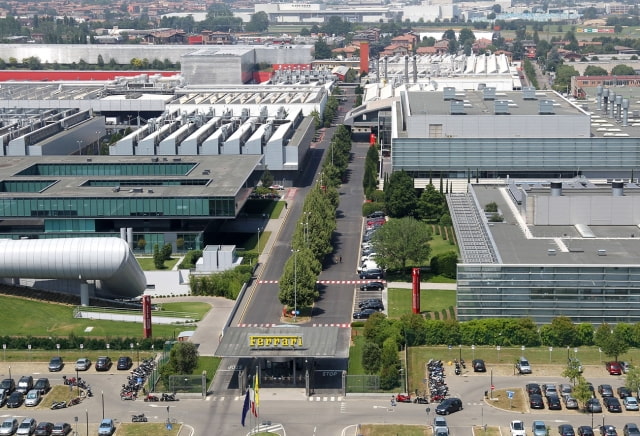