Mozilla has announced the release for Firefox 84 with native support for M1 Macs.

Firefox 84:
● Native support for macOS devices built with Apple Silicon CPUs brings dramatic performance improvements over the non-native build that was shipped in Firefox 83: Firefox launches over 2.5 times faster and web apps are now twice as responsive (per the SpeedoMeter 2.0 test). If you are on a new Apple device, follow these steps to upgrade to the latest Firefox.

● Firefox 84 is the final release to support Adobe Flash. 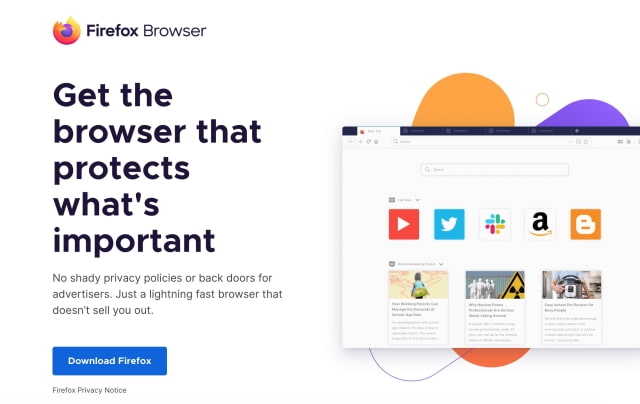