A new report from Macotakara says that Apple's next generation 'iPhone 13' will largely keep the same design as the iPhone 12 with a few minor changes.

According to the site's sources, the width and height of the iPhone 13 will remain unchanged but the thickness will increase by 0.26mm.

In regards to the rear camera, the individual lenses are not expected to protrude from the camera bump. However, the camera unit will be "increased by about 0.9mm" and it appears that Apple will use sapphire glass to cover the entire area.

Finally, the receiver at the top of the display has purportedly been moved up to the very top of the enclosure "making the TrueDepth camera thinner". 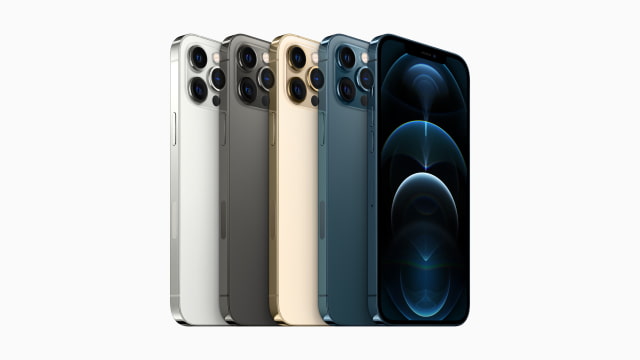