Apple has announced plans to enhance SKAdNetwork and introduce a new Private Click Measurement feature for apps and websites. The new features were announced alongside a notice to developers that AppTrackingTransparency will go live for users in early spring.

-----
Late last year, to give you additional time to prepare, we had temporarily deferred the requirement to use AppTrackingTransparency when requesting permission to track users and access device advertising identifiers. This requirement now goes into effect starting with the upcoming beta update, and will roll out to everyone in early spring with an upcoming release of iOS 14, iPadOS 14, and tvOS 14. We encourage you to verify your app’s implementation of AppTrackingTransparency as soon as possible. Without the user’s permission, you will not be allowed to track them and the device’s advertising identifier value will be all zeros.

In an upcoming release of iOS and iPadOS, we will enhance SKAdNetwork and add Private Click Measurement support for apps, allowing advertising networks to better attribute advertisements that display within apps on these platforms. Private Click Measurement enables the measurement of ad campaigns that direct users to websites while preserving user privacy. Additional details are coming soon.
----- 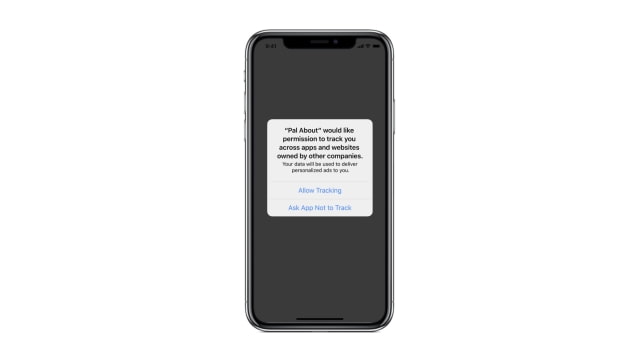