Apple has announced a straight-to-series order for 'Jane', a new mission-driven series for kids and families from Emmy Award winner J.J. Johnson, Sinking Ship Entertainment and the Jane Goodall Institute.

“Jane” follows Jane Garcia, a 10-year-old girl with an active imagination. Through pretend play, Jane and her trusty teammates work to protect an endangered animal in each mission-driven episode because, according to her idol: “Only if we understand, will we care. Only if we care, will we help. Only if we help, can they be saved.” 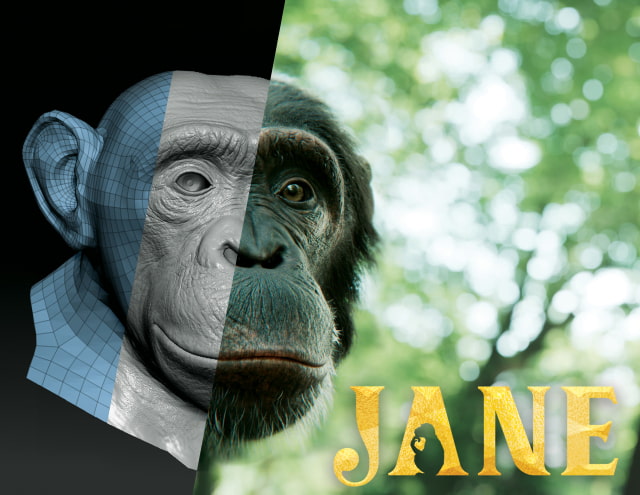