Apple supplier Wistron will soon restart production at its factory in the Narasapura industrial area of Karnataka state following a riot over unpaid wages on December 12, reports Reuters. Angry contract workers destroyed millions of dollars worth of property, equipment, and iPhones leading to the plants shutdown and an investigation by Apple.

“For the past eight weeks, teams across Apple, along with independent auditors, have been working with Wistron to make sure the necessary systems and processes are in place at their Narasapura facility,” Apple said in a statement. “Wistron remains on probation and we will monitor their progress closely.” 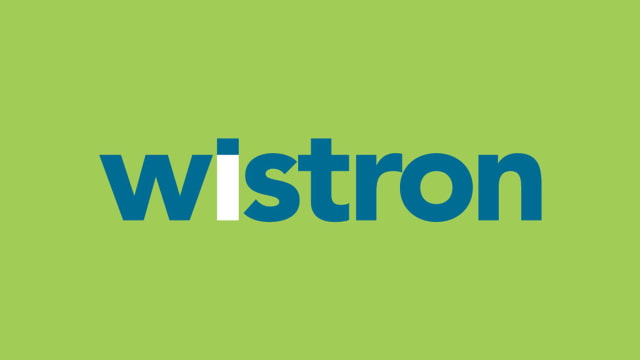 Before the plant can resume production, everyone will need to undergo a new training program.

“As Wistron begins the process of hiring team members and restarting their operations, everyone at the facility will undergo a new training program to ensure they understand their rights and how they can raise any concerns,” Apple said.

Wistron says it's working hard to fix issues at the factory, paying all workers and introducing new hiring and payroll systems.

“We are looking forward to restarting our operations and welcoming back team members,” says Wistron.

Government sources tell Reuters that production could restart as early as next week.