Apple over doubled the mileage of its self-driving vehicles last year, according to new data released by the California DMV.

Apple had 69 vehicles in its self-driving fleet last year. The company uses the Lexus 450h SUV outfitted with LiDAR. Check out some photos here and here.

It's widely rumored that Apple is pursuing the production of a self-driving electric vehicle. Talks with Hyundai have purportedly fallen through; however, the company is likely in discussions with several other potential manufacturing partners. 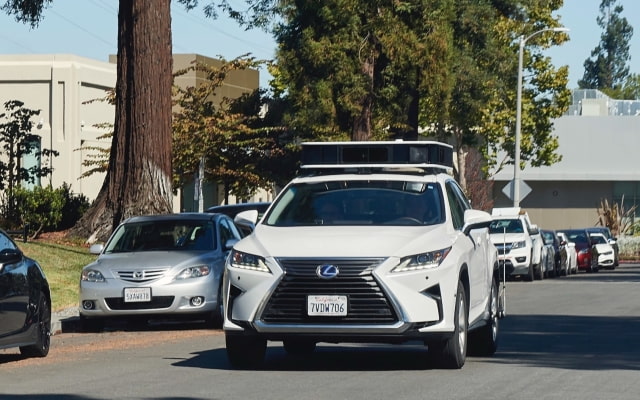