Take a look at the chart below and hit the link for more details... 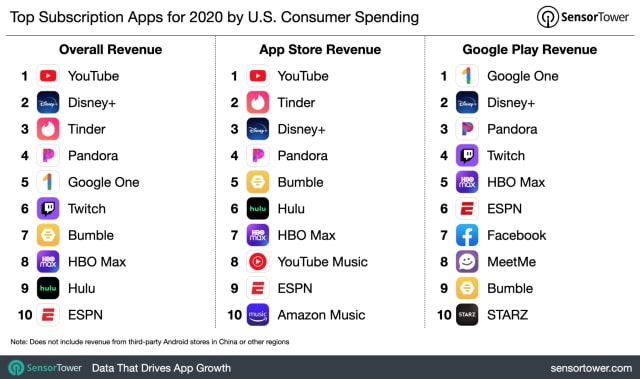 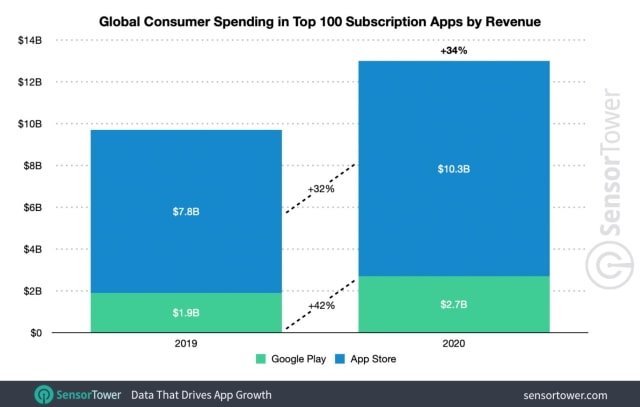