Apple is purportedly working on an LED 10.9-inch iPad, 12.9-inch iPad Pro, and 16-inch MacBook Pro that could launch starting in 2022, reports DigiTimes.

The 10.9-inch iPad will allegedly be the first to adopt OLED. The site says it's planned for production in Q4 2021 with a launch in early 2022. Following that, Apple could adopt OLED for the iPad Pro and MacBook Pro.

The sources pointed out that the first device to come with an OLED panel is likely to be a 10.9-inch ‌iPad‌, set to begin volume production in the fourth quarter of 2021 for an official release in 2022. The US brand reportedly is also considering adopting OLED panels for its 12.9-inch ‌iPad Pro‌ and 16- to 17-inch MacBook Pro scheduled for release in 2022, but have not made a final decision, the sources noted.

Given that Apple is widely rumored to be adopting mini-LED for the iPad Pro and 16-inch MacBook Pro this year, it seems unlikely that they would transition to a new display technology in the following year. However, DigiTimes claims that the OLED devices would exist alongside the mini-LED ones, "each targeting different customer groups." 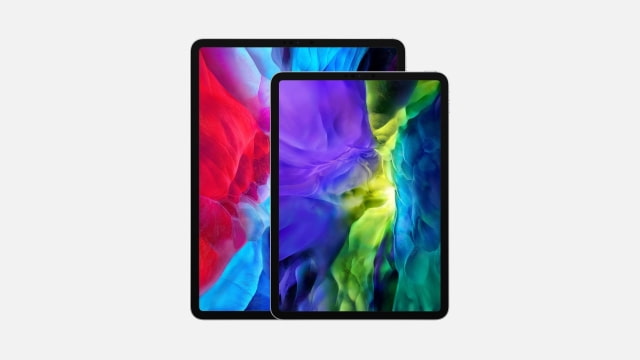