Apple's third generation AirPods are set to begin production in the third quarter of 2021, according to a new report from analyst Ming-Chi Kuo. That means they won't launch this month as rumored.

Recently, we've seen numerous reports allegedly leak the design of Apple's AirPods 3 ahead of a possible event this month. Highly accurate leaker Kang also teased that they are ready to ship; however, a launch date wasn't specified.

Although Kuo previously predicted a 1H21 launch, the analyst now expects AirPods 3 to arrive in Q3. Kuo says AirPods shipments will drop 25% year over year from Q1 to Q3, reaching 55 units. If AirPods 3 demand is better than expected, Q4 shipments will remain flat at 23 million units.

Kuo believes the drop in AirPods shipments are due to an increase in competition.

The competitive advantage of Apple's products lies in providing integration of the "hardware, software, and service" ecosystem, not just hardware. The iPhone, for example, has seen its market share decline due to the rapid growth of the smartphone market, but it has been able to maintain shipment growth because of the strong ecosystem of the App Store and developers. We believe that Siri is the core of ‌AirPods‌' software and service ecosystem, but since ‌Siri‌'s competitive advantage is not significant, the gap between ‌AirPods‌' leading edge and its competitors' shrinks due to a lack of protection from the ecosystem as competitors gradually improve their user experience and launch lower-price strategies at the same time. We believe that HomePod and HomePod mini shipments were significantly lower than expected for the same reason.

In terms of high quality, while ‌AirPods Pro‌'s low latency is about 50% improvement vs. ‌AirPods‌ 1 and 20% improvement vs. ‌AirPods‌ 2, and it offers active noise cancellation, sales results show that consumers are not very willing to spend more than US$100 to buy the selling points of ‌AirPods Pro‌.
Kuo says that if Apple wants to improve ‌AirPods‌ shipments in the future, hardware innovation like health management functionality is necessary to differentiate the earbuds from similar products offered by competitors. 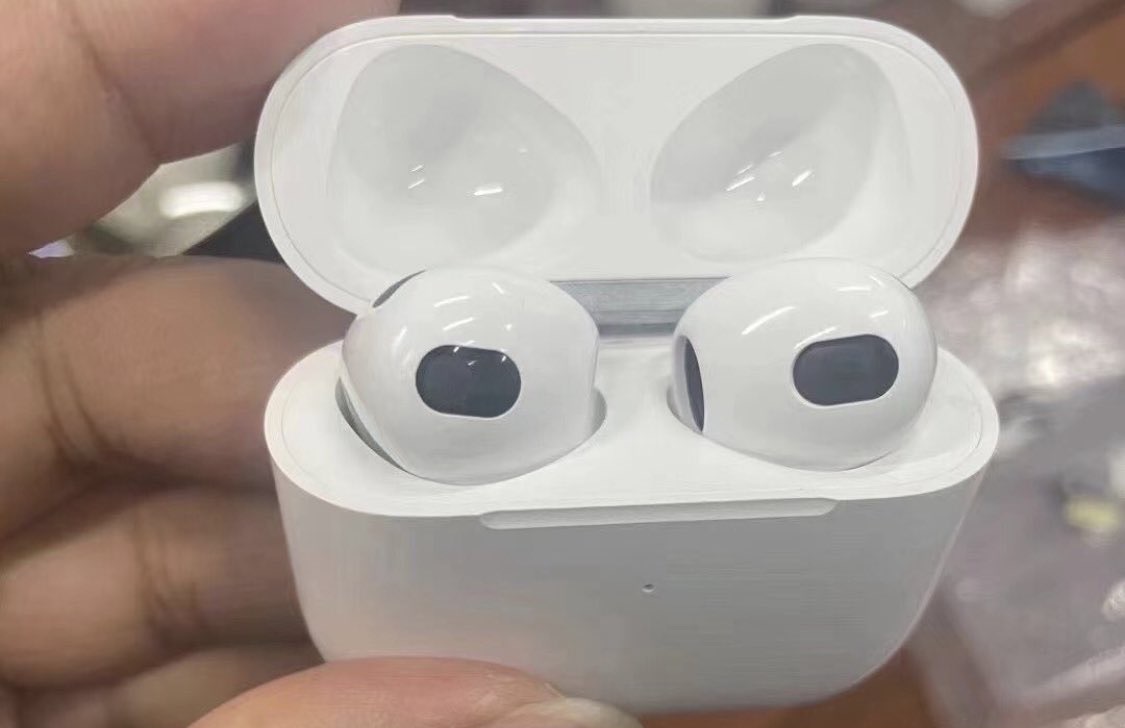