Apple's brand loyalty reached an all-time high of nearly 92% last year while brand loyalty among rivals like Samsung and Google dropped significantly, according to a survey from SellCell.

The survey included more than 5000 US-based smartphone users, aged 18 years or older, with any of the five major smartphone brands, including Apple, Samsung, Google, LG, and Motorola.

Here are some of the key findings...

SURVEY HIGHLIGHTS
● Survey reveals the brand loyalty for Apple is at an all-time high of nearly 92% (up from 90.5% in 2019)
● Meanwhile, Samsung loyalty has dropped 11.7% from 85.7% in 2019 to 74% in 2021
● Apple users are nearly 18% more loyal to their brand than Samsung users
● 26% of Samsung users will jump ship to another brand next time they upgrade
● Of the Samsung defectors, a majority (53%) will switch to an iPhone the next time they upgrade, with most (31.5%) indicating privacy concerns as the main reason for the switch
● At over 25%, value for money also seems to be a significant rationale for switching away from Samsung
● Much like Samsung, brand loyalty among Google Pixel users has dropped 18.8% from 84% in 2019 to 65.2% in 2021
● Motorola and LG users are the most disloyal bunch, with circa 71% and 62.6%, respectively, of existing users stating that they will be looking to move when they upgrade
● 46.6% of respondents think the new iPhone 12 range is the best range vs. 30.4% who think the S21 range is their favorite

Check out the full survey report at the link below... 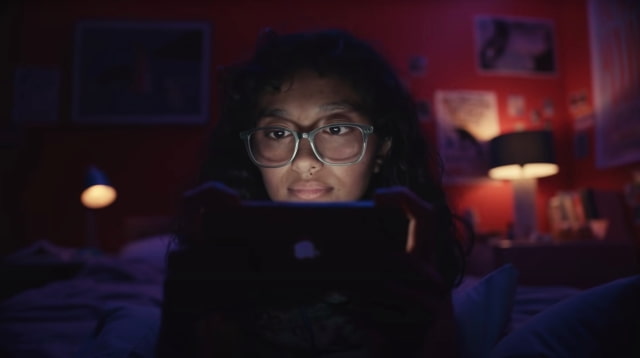