The Protection and Consumer Protection Foundation of the State of São Paulo (Procon-SP) has reportedly fined Apple around $2 million for not including a charger with the new iPhone 12.

According to Tilt, the agency announced a fine of R $10,546,442.48 against Apple for selling iPhone without a charger, as well as, misleading advertising, selling devices with factory defects, maintaining unfair contract terms with consumers, and not repairing a product still under warranty.

"Apple needs to understand that in Brazil there are solid laws and institutions for Consumer Protection. It needs to respect these laws and these institutions", said executive director of Procon-SP, Fernando Capez.

The other complaints against Apple include:
● Advertising iPhone water resistance but refusing to repair devices that have come in contact with water
● Not addressing consumer complaints about problematic software updates
● Refusing to repair a product purchased abroad within 30 days
● Imposing "unfair terms" in contracts with customers

"In one of them the company disclaims all legal and implied warranties and against hidden or hidden defects; in another it reports that 'the software distributed by Apple ... is not covered by warranty' and that 'Apple does not it guarantees that the product's operation will be uninterrupted or without errors' ", says Procon-SP. 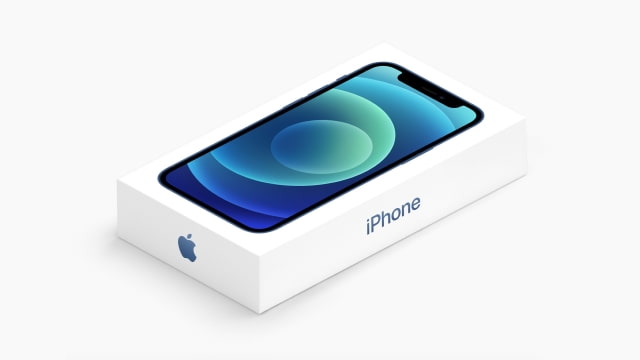