Jason Snell, former lead editor for MacWorld, has published a piece looking back at the history and importance of Apple's transition to Mac OS X. Snell says the move to acquire the NeXTSTEP operating system and bring back Steve Jobs was 'an act of desperation' that fortunately turned out well for the company.

In a spectacularly humbling moment for Apple, the company began searching for a company from which it could buy or license an operating system or, at the least, use as the foundation of a new version of Mac OS. The company’s management, led by CEO Gil Amelio and CTO Ellen Hancock, clearly had come to the conclusion that Apple itself was incapable of building the next-generation Mac OS.

Though there were a lot of wild ideas thrown around (building Mac OS atop Microsoft’s Windows NT kernel and rebuilding the platform using Java were two of them), the two most obvious targets were small companies with operating systems that had the modern features Apple wanted most. Both were, perhaps unsurprisingly, being run by former Apple executives.

The two companies considered were Be, Inc., run by Jean-Louis Gasseé, and NeXT, founded by Steve Jobs. In 1996, Apple acquired NeXT but it took over four years of development to turn NeXTSTEP into Mac OS X. Steve Jobs became an "advisor" to Apple, then board member, then the CEO that propelled the company to the one of the world's best.

Check out the full report at the link below... 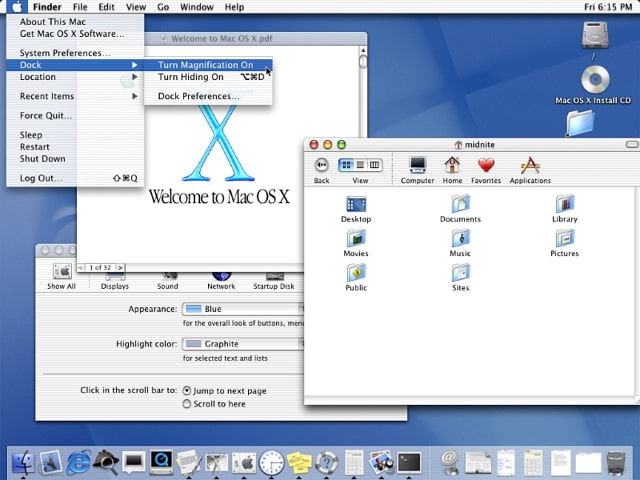