Apple is working on a new remote for the Apple TV, according to a new report from 9to5Mac.

The site says the remote is being developed under codename 'B519'. The current remote is internally identified as 'B439'.

When Apple introduced the Apple TV 4K in 2017, the Siri Remote had a small change with a white ring around the Menu button, which made it be identified as a new model. However, as the new Remote has an internal model number way above the current version, we believe the changes will be more significant.

It's believed that the new remote could come with a redesigned Apple TV model. This corroborates a Bloomberg report which said that Apple could release a new Apple TV with a faster processor and upgraded remote sometime this year. 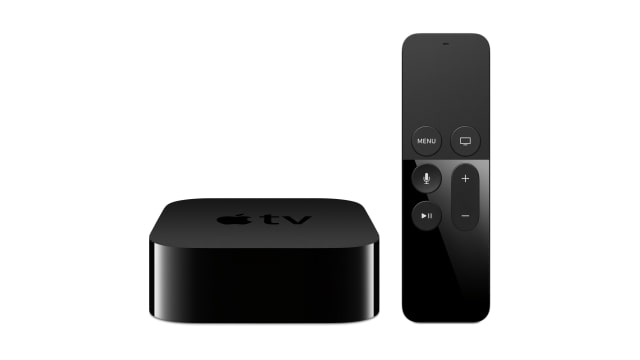