Apple has postponed production of some MacBooks and iPads due to the global component shortage, according to a Nikkei report.

Chip shortages have caused delays in a key step in MacBook production -- the mounting of components on printed circuit boards before final assembly -- sources briefed on the matter told Nikkei Asia. Some iPad assembly, meanwhile, was postponed because of a shortage of displays and display components, sources said.

Apple has purportedly pushed back some of its component orders for the two devices from the first half of the year to the second. Sources tell Nikkei that this is a sign the chip shortage is growing more serious.

While so far production of Apple's iPhone has not been affected, sources say the supply of some components is "quite tight". The shortage is an issue for Apple but it's not yet had an impact on availability for customers.

Last month, Samsung warned its investors of a severe chip shortage. Since Samsung supplies components for Apple, its chip shortage could affect the Cupertino company.

Apple was expected to unveil new MacBook Pros and iPad Pros as early as this month. Today's report suggests that the announcement could be pushed to later this year. Please download the iClarified app or follow iClarified on Twitter, Facebook, YouTube, and RSS for updates. 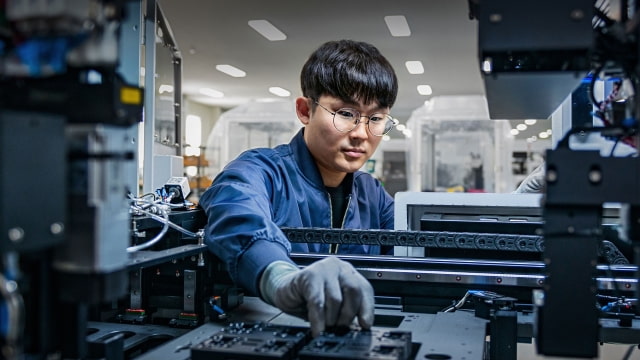