Apple's new AirTag tracker and accessories are now available to order on Amazon.com.

A single AirTag costs $29 and a four pack will run you $99. Amazon says the AirTag will be released on April 30, the same day as Apple.com.

Features:
● Keep track of and find your items alongside friends and devices in the Find My app
● Simple one-tap setup instantly connects AirTag with your iPhone or iPad
● Play a sound on the built-in speaker to help find your things, or just ask Siri for help
● Precision Finding with Ultra Wideband technology leads you right to your nearby AirTag (on select iPhone models)
● Find items further away with the help of hundreds of millions of Apple devices in the Find My network
● Put AirTag into Lost Mode to be automatically notified when it’s detected in the Find My network
● All communication with the Find My network is anonymous and encrypted for privacy
● Location data and history are never stored on AirTag
● Replaceable battery lasts over a year
● AirTag is IP67 water and dust resistant 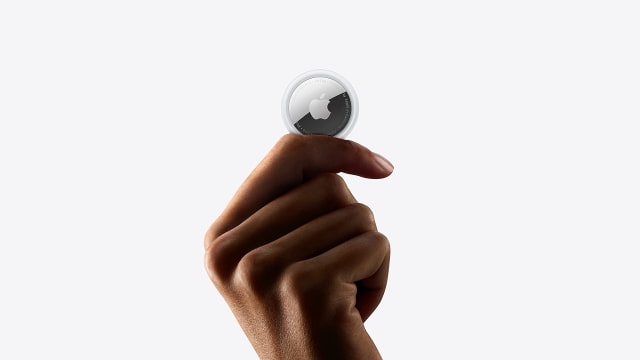 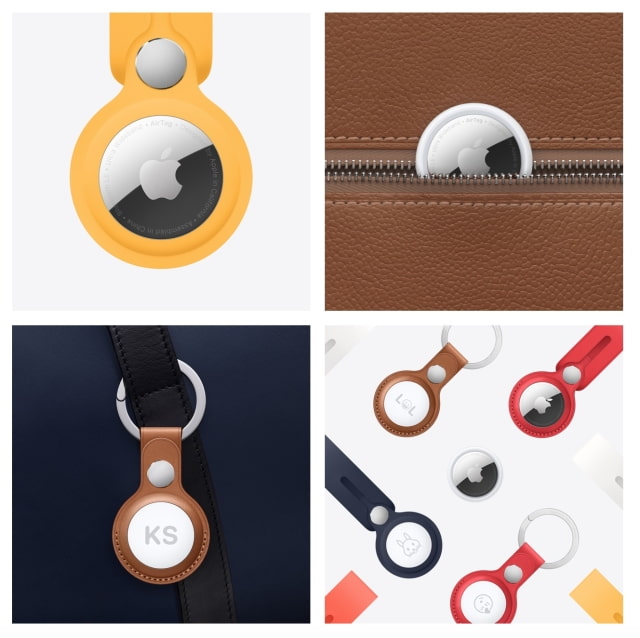