The fire broke out at 1:30pm on Thursday at a Shengrui Electronic Technology plant near Shanghai. Shengrui is a subsidiary of Casetek. The fire continued until Friday morning trapping two firefighters and six civilians.

The firefighters went missing while performing an overnight search for more people caught in the factory, owned by Shengrui Electronic Technology (Shanghai) Ltd in Jinshan District, in the southwestern part of the city. They, and the six other people, were confirmed dead on Friday morning.

It's unclear how the fire started but it quickly engulfed the large plant requiring over 900 firefighters, 123 fire engines, and 8 robots to battle the blaze. 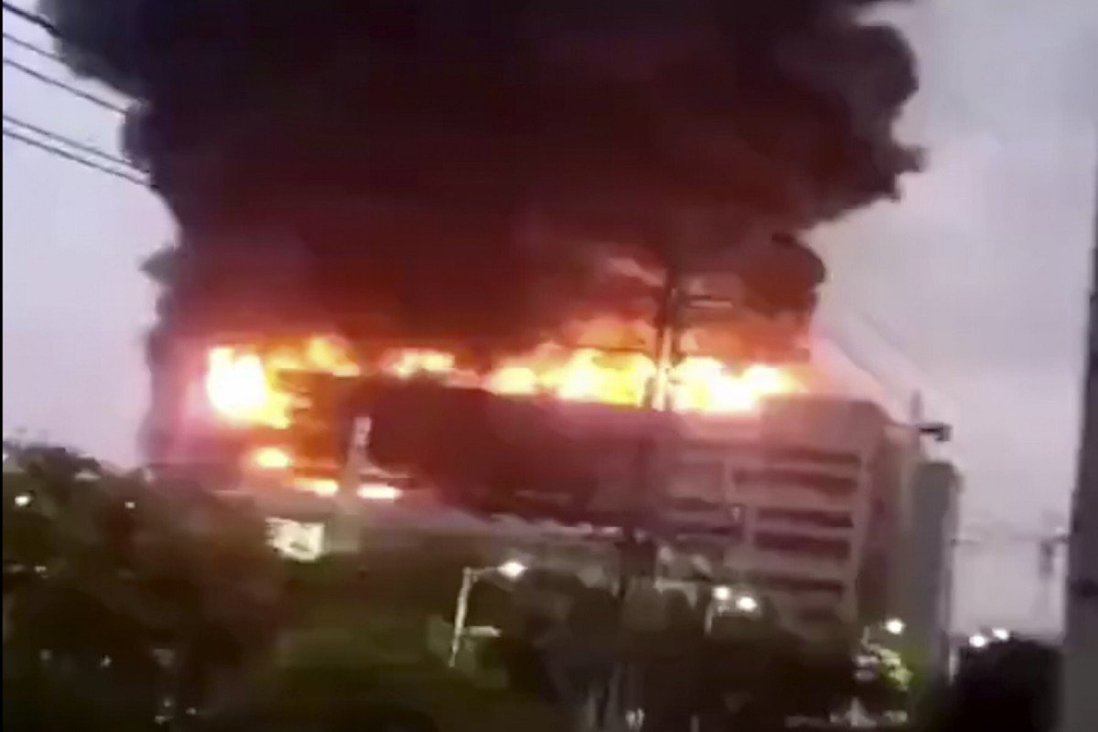 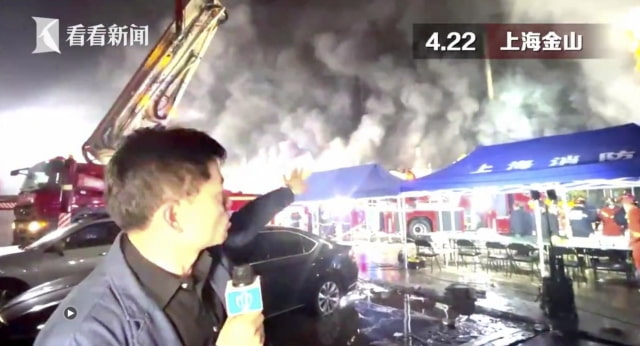