Apple has awarded $410 million from its Advanced Manufacturing Fund to II-VI, a manufacturer of optical technology. This builds on an initial $390 million awarded by Apple to II-VI in 2017.

The expansion of the company’s long-standing relationship with II-VI will create additional capacity and accelerate delivery of future components for iPhone, with 700 jobs in Sherman, Texas; Warren, New Jersey; Easton, Pennsylvania; and Champaign, Illinois. 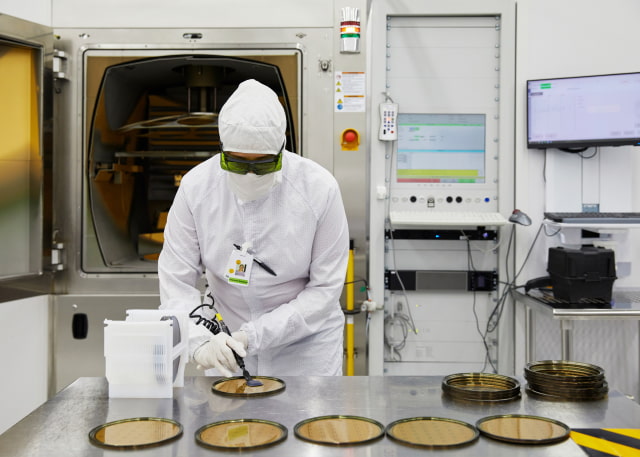 Apple began working with II-VI in Sherman, Texas, in 2017 as part of the company’s Advanced Manufacturing Fund, which helped transform a long-shuttered, 700,000-square-foot building into a high-tech manufacturing facility and created hundreds of local jobs. Through close collaboration with Apple engineering and operations teams, the company has rapidly increased production in the past year to enable record shipments from the Sherman facility. 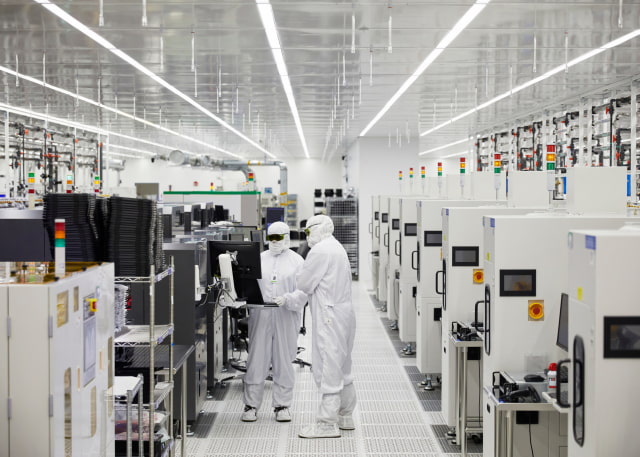 “We established Apple’s Advanced Manufacturing Fund to support American businesses creating next-generation technology and the jobs of tomorrow,” said Jeff Williams, Apple’s chief operating officer. “II-VI shares our commitment to push the boundaries of innovation and we’re proud to be extending our work together across the country.”

“The partnership between Apple and II-VI sets the stage for a new wave of breakthrough technologies that we believe will enable a wide range of applications that will benefit our world for decades to come,” said Dr. Vincent Mattera Jr., II-VI’s CEO. “We are incredibly grateful for Apple’s support which has allowed us to expand our manufacturing capacity and scale our operations across the US.” 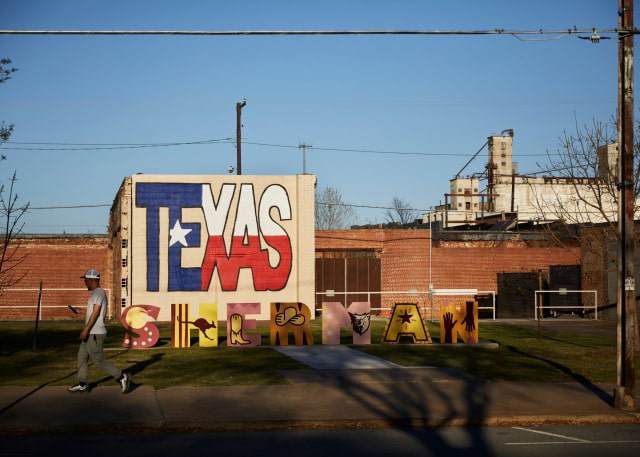