The Darkroom photo editing app has been updated with a new Clarity feature and numerous other improvements.

Clarity adjusts the contrast within the details of your image, without affecting the overall tone of the image. As you adjust Clarity, the details are either clarified or smoothened, but the whites and blacks remain unaffected, and sharp edges remain sharp. Want fewer details in a face to smoothen it? Decrease Clarity. Want more to enhance the drama or texture? Increase Clarity.

The Clarity slider is logarithmic, in the range of -50 to +50, the effect is subtle. As you drag towards the edges, the impact of Clarity is expanded. This gives you the ability to either make subtle adjustments for portraits, or go beyond for dramatic landscapes using one single & smart tool.

You can learn more about the Clarity feature here. 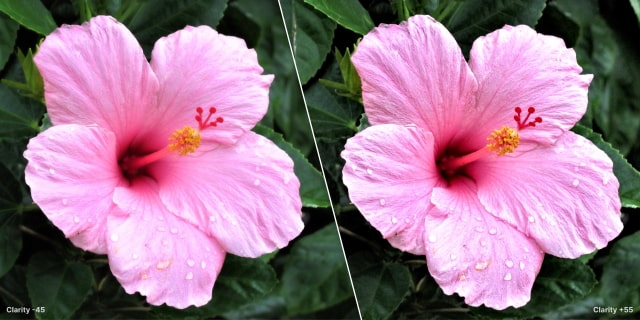 What's New In This Version:
Alongside the new Clarity slider, this update also includes other bug fixes and further performance improvements:

● Improved (Pro)RAW highlights and shadows detail recovery, especially when HDR data is present.
● Improved overall portrait depth editing handling:
- Improved blur and depth editing performance greatly.
- Adjusting the depth mask now also previews the blur adjustments in realtime.
- Fixed render glitches that could sometimes occur on portrait photos.
- Fixed a potential memory related crash when exporting portrait photos.
● Improved memory usage during export.
● Improved handling for 16-bit TIFF exports.
● Fixed an issue where we could load the wrong size RAW if it had a cropped JPG attached.
● Fixed a crash that could happen when adding a photo to an album when editing a photo.
● Fixed a crash that could happen when renaming an album.
● Fixed some strings in the Export dialog not being properly translated.
● Fixed active edits in Crop/Transform tool not being exported when in the tool.
● Fixed on iPad/Mac ESC keyboard shortcut dismissing photo when in the transform tool.
● Fixed batch actions showing for Shared Albums where the can’t be used.
● Added Mac Sidebar width restoring when opening a window.
● Added on iPad a new default for Photostrip to always open when viewing a photo.
● Added 3 new and fun Darkroom+ App Icon variants: Panda, 80's, and Swirl.

You can download Darkroom from the App Store for free. 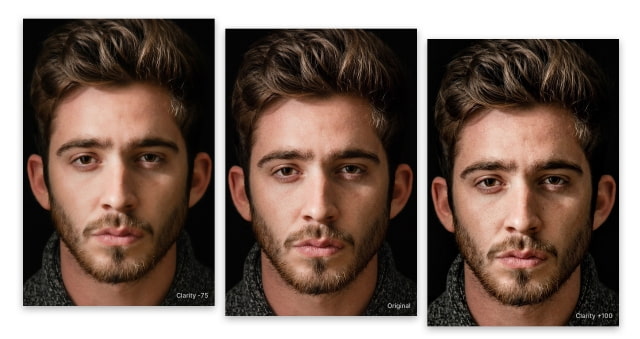 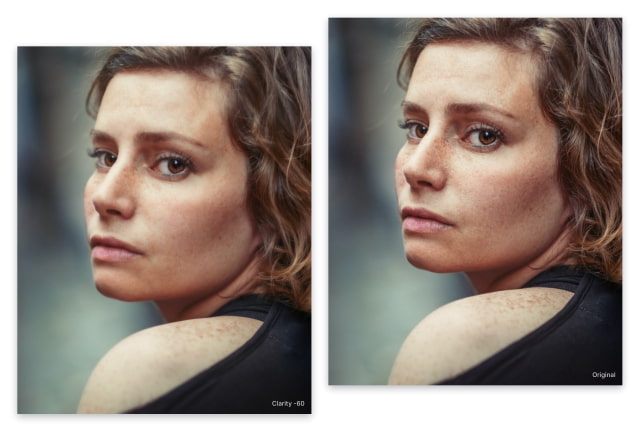