A new rumor claims that AirPods 3 will launch on May 18th alongside 'Apple Music HiFi'.

According to AppleTrack, the date was pinpointed by YouTuber Luke Miani who does not have a track record in predicting Apple releases.

Miani, who we reached out to, said that new AirPods could be announced on May 18 via a press release that could also include a ‘Apple Music HiFi’ debut. AppleTrack has heard privately that Apple is planning to release new AirPods in the coming weeks.

Given the numerous AirPods 3 leaks and that previous models were announced via press release, this is a possibility. Earlier this month, HITS DailyDouble also reported that Apple would introduce a high-fidelity audio streaming tier for Apple Music in the coming weeks, alongside the release of AirPods 3. 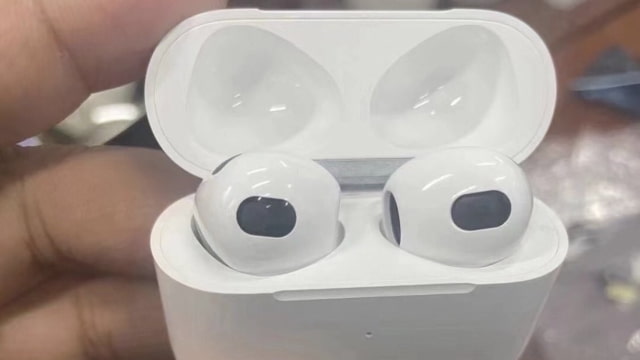