Parallels has confirmed that it plans to bring Windows 11 to Mac.

When asked about a timeframe, the company did not go beyond "future Parallels Desktop updates" but added, "we will surely do everything that's possible to make it happen."

Currently, Parallels Desktop 16 supports macOS Big Sur and the company is testing support for Monterey Beta "to ensure full compatibility as soon as it is released." 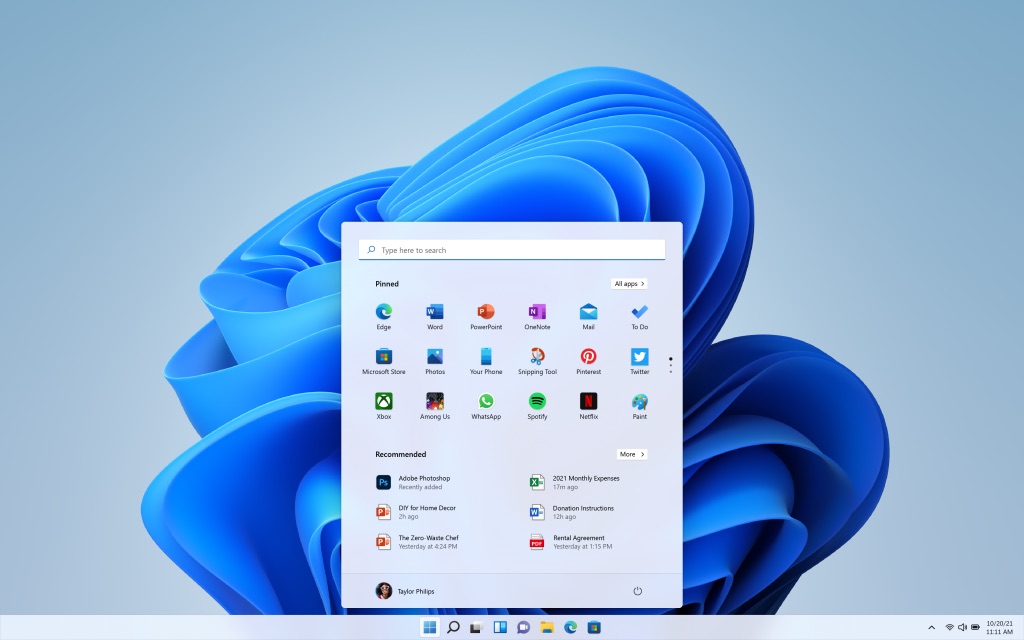