According to Bloomberg, the Cyberspace Administration of China announced a ban on the app on Sunday. It said that Didi violated rules for collection and usage of personal information but did not elaborate. The swift decision came just two days after the regulator announced a review of the company.

Current users will still be able to continue ordering rides as long as they downloaded the app before Sunday.

On Sunday, the company said on its official social media account that it had already halted new user registrations as of July 3 and was now working to rectify its app in accordance with regulatory requirements.

Back in 2016, Apple invested $1 billion in the Chinese ride-hailing service. Apple CEO Tim Cook said the investment would help the company "better understand" the Chinese market. 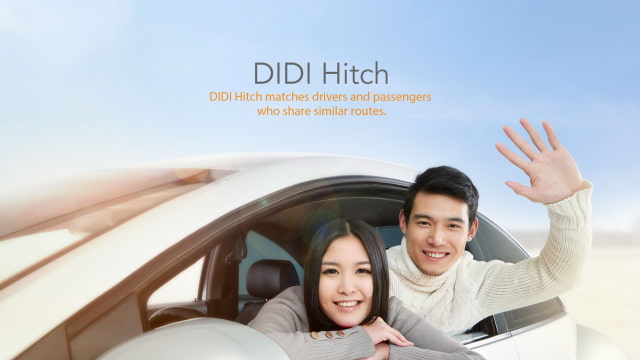 1reader - July 4, 2021 at 6:08pm
And apple obedient did it… not the same when USA asked to remove some Chinese apps
Reply · Like · Mark as Spam
Recent