Adobe has announced an update to Premiere Pro that brings native support for Apple M1 chips and Speech to Text capabilities. 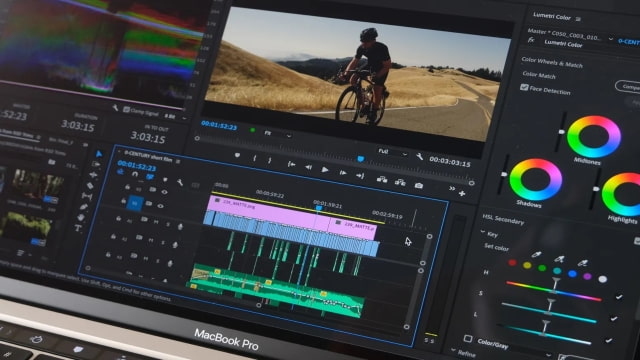 Adobe says that Speech to Text makes Premiere Pro the only NLE with an integrated and automated workflow for creating transcriptions and captions. The feature is said to perform, on average, five times faster than other captioning workflows.

Speech to Text can save hours, automating the time-consuming tasks while still giving the user full creative control over the results. According to a new Pfeiffer Report, using Speech to Text and the new Captions workflow in Premier Pro slashes the time needed to create a transcription and captions for a 5-minute video by 75 percent, saving an editor 52 minutes.

More details on today's update can be found at the link below!