Apple is planning to attend National Association of Broadcasters Show for the first time in over ten years.

AppleScoop noticed that the 2021 NAB Show is listing Apple as an attendee on its website. The last time Apple attended the event was in April 2011 to announce Final Cut Pro X.

It has been ten years since Apple last attended the National Association of Broadcasters Show, better known as the NAB Show. To the surprise of many, the NAB has announced in their exhibitor list - out of the blue - that Apple will be attending this years show after a decade of absence. Due to Apple's consistent absence at the show over the past decade and lack of attendance to many industry conventions and shows, this announcement is especially shocking.

It's unclear if Apple is attending the show to make a specific announcement or if it plans to show off a new feature. The show will take place at the Las Vegas Convention Center from October 9-13, 2021. 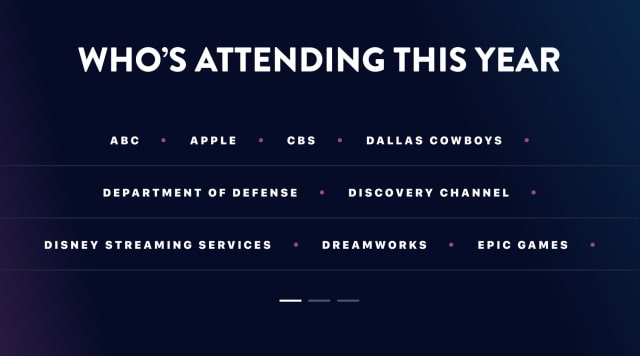