An accidental leak from Intel has revealed that Thunderbolt 5 will reach speeds of 80 Gbps.

Bryant's account tweeted out the following message, alongside four photos.

Day 1 with the @intel Israel team in the books. Great views…incredible opp to see @GetThunderbolt innovation …a validation lab tour and time with the team…can’t wait to see what tomorrow brings! 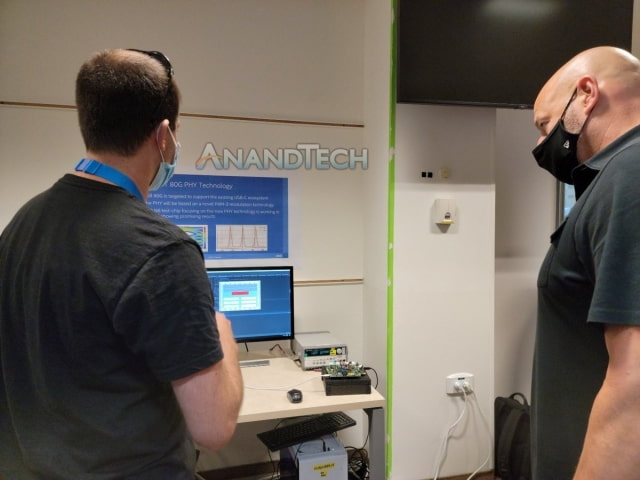 The tweet was quickly deleted and replaced with one that had three photos attached.

In this image we can see a poster on the wall showcasing ‘80G PHY Technology’, which means that Intel is working on a physical layer (PHY) for 80 Gbps connections. Off the bat this is double the band width of Thunderbolt 4, which runs at 40 Gbps.The second line confirms that this is ‘USB 80G is targeted to support the existing USB-C ecosystem’, which follows along that Intel is aiming to maintain the USB-C connector but double the effective bandwidth.

The third line reveals that "The PHY will be based on novel PAM-3 modulation technology". AnandTech goes into more detail on what this means in its full report. 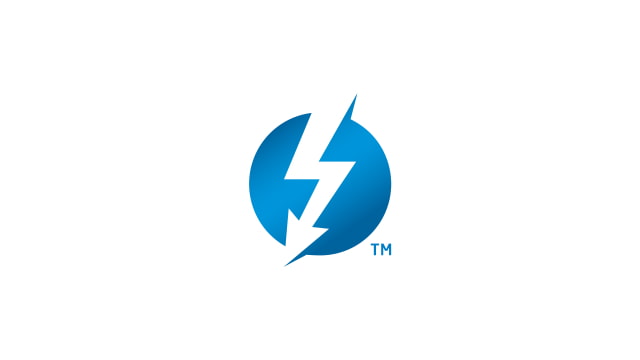