Samsung is preparing to move to manufacturing of Gen 8.5 (2200x2500mm) OLED substrates for tablets, notebooks, and monitors, according to a new report from TheElec.

Suppliers have begun development of new dry etchers for the panels with Wonik IPS, ICD and Tokyo Electron competing for orders. Dry etchers are used during the thin-film transistor process, they etch in circuits such as gate, source and rain. OLED displays that are 10-inch or larger require RGB pixels to be tightly aligned, making a dry etcher optimal for their production. Currently, Samsung manufacturers panels use Gen 6 (1500x1850mm) substrates.

According to the site, Apple and Samsung Electronics will likely increase their orders for these panels going forward.

Apple’s OLED panel order for those that it plans to use on its iPads launching in 2022 and 2023 are not being, but Cupertino is planning to launch OLED notebooks later as well, so Samsung Display is preparing for this, the person said. 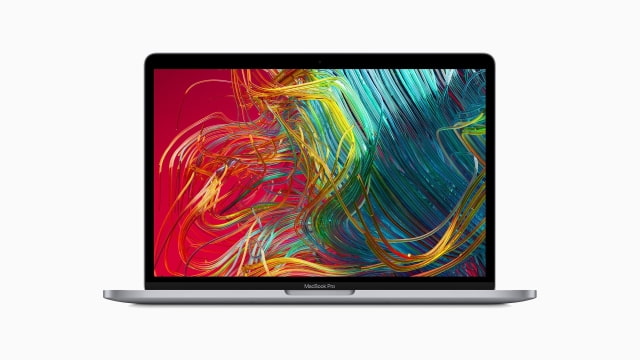