Foxconn says it will build electric vehicle manufacturing facilities in the US and Thailand next year, reports Nikkei. The company plans to start mass production of vehicles in the following year.

Foxconn has set up an open software and hardware platform called the MIH EV Open Platform. The platform includes a chassis, electronic architecture, and support for autonomous driving, making it easier for automakers to develop their electric cars.

The plant in Thailand will be a joint venture with Thai oil and gas company PTT to develop a platform for EV and component production. Initially, the factory will address the Thai market but will expand to export to countries in the Associate of Southeast Asian Nations. Capacity is planned at 150,000 to 200,000 EVs.

The US plant will serve clients such as Fiskar. Foxconn is negotiating with three states to build its first North American EV plant, including Wisconsin.

Foxconn's expansion into EV production could lead to orders for the long rumored Apple Car. Similar to how it handles iPhone production, Apple is expected to use contract manufacturing to build its first autonomous vehicle. 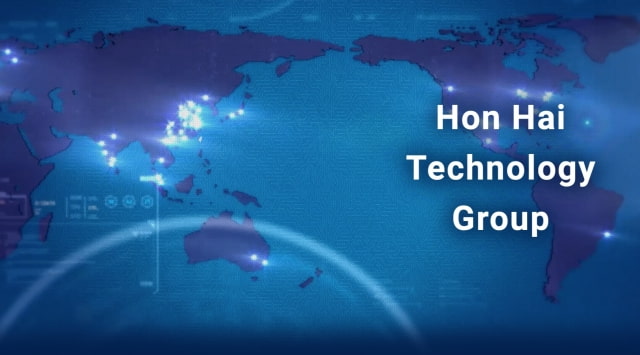