Apple has released a firmware update for its new Siri Remote, reports MacRumors.

It's unclear what's new but it's likely that the update brings some performance improvements and bug fixes to the remote. Apple has not detailed a way to directly update the firmware. It happens automatically when paired to an Apple TV that is connected to the Internet.

The Siri Remote comes with the purchase of a new Apple TV or you can buy it separately for $59. 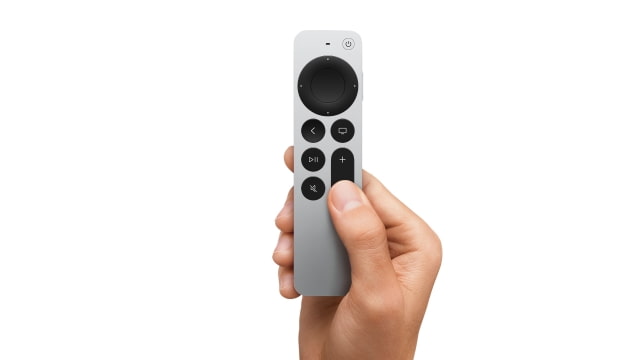