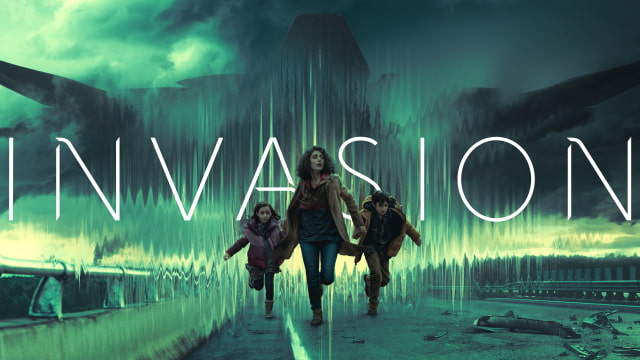 We are not alone. Extraterrestrial beings have made their way to Earth from across the universe. Civilization could collapse. And survival is up to you. Feel what it’s like to live through an alien invasion starting October 22 on Apple TV+

Take a look at the trailer below!