iFixit has posted its full teardown of the new iPhone 13 Pro.

The iPhone 13 might look like an incremental update from the outside, but we’ve got a feeling there’s more lurking beneath the surface. We took a quick peek inside during our 13 Pro livestream, but let’s spelunk a bit deeper into the iPhone 13 Pro to see what secrets we can uncover. 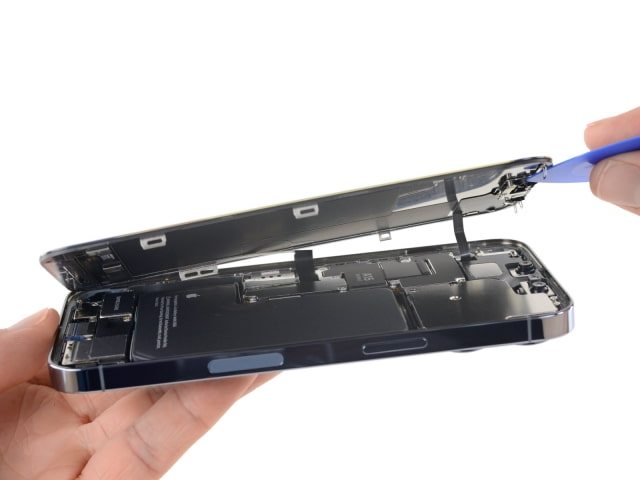 Highlights:
● The digitizer and display cables seem to have joined forces
● The Taptic Engine appears smaller than the 12 Pro's shaker, but it's actually bulked up
● No more display-mounted earpiece speaker
● Early battery swap tests were all successful
● It looks like the display is serial-locked to the phone. Unless Apple revises this behavior in software, screen replacements outside Apple's authorized repair lose all Face ID functionality. 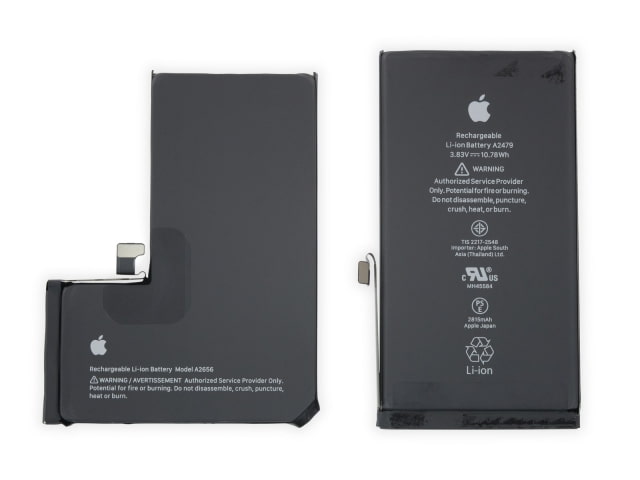 Repairability Score: 5 out of 10
● Display and battery replacements remain a priority in the new iPhones' design.
● Most other components are modular and easy to access or replace.
● The multitude of screw types makes repair more difficult than necessary—but at least they’re not glue.
● Waterproofing methods complicate some repairs, but make (expensive) water damage less likely.
● Once again, double glass means double drop damage, and despite the improvements to durability over the years, there’s still no easy way to replace the rear glass.
● Software component pairing needlessly complicates many repairs, undermines credibility of third party repair, and reduces critical functionality of the device when repaired without Apple's proprietary calibration tools.

Hit the link below for the full teardown... 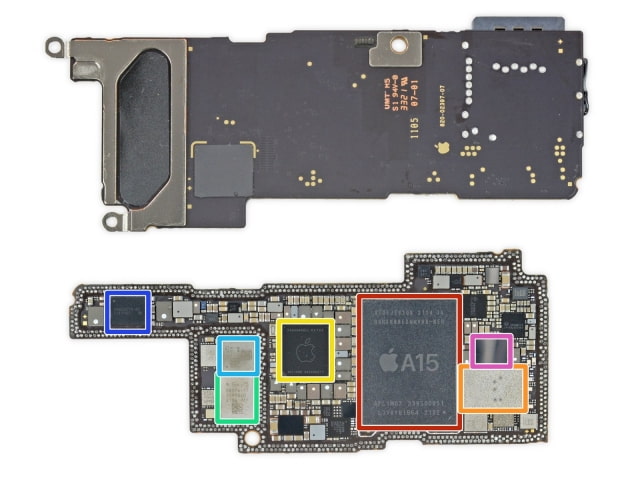 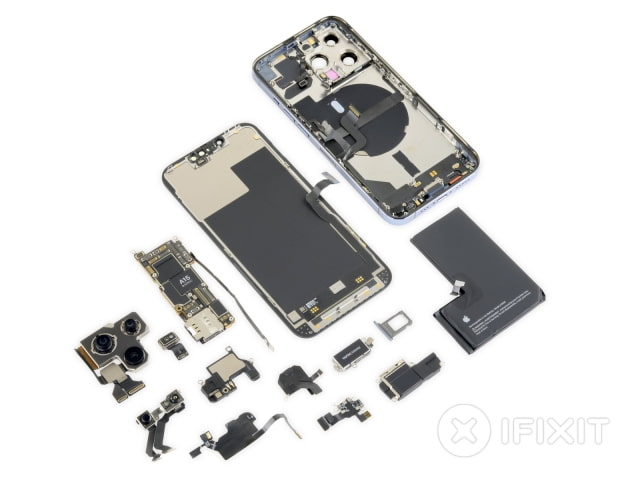