Japan's Fair Trade Commission has opened its fourth antitrust investigation into Apple. The investigation will examine whether Apple and Google use their dominance in the smartphone operating system market to eliminate competition and limit options for customers.

According to Nikkei, commission Secretary-General Shuichi Sugahisa told reporters that the study will involve interviews and surveys with OS operators, app developers and smartphone users. It will also explore market conditions for wearables, including smartwatches.

The antitrust watchdog will compile a report outlining OS market structure and the reason why competition has remained static. The commission will work with the central government's Digital Market Competition Council, which is moving forward with its own market probe. Practices found to be anticompetitive will be itemized in the report, along with possible violations of Japan's law against monopolies.

The new investigation follows on the heels of another which resulted in Apple agreeing to allow select apps to link external websites for sign ups. 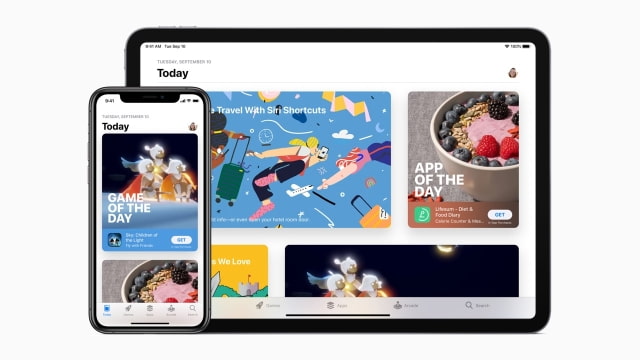