Images of a new diagnostic dock for the Apple Watch Series 7 have surfaced in regulatory filings at Brazil's National Telecommunications Agency.

MacMagazine reports that the dock has a model number of A2687 and operates at 60.5GHz.

Along with both watches, Anatel also approved today an Apple Watch Series 7 diagnostic dock that operates at the frequency of 60.5GHz, as we covered in this report . It is identified by the model A2687.

It's believed that Apple will use the dock internally to troubleshoot Apple Watch devices that need repair. Previously, the Apple Watch had a hidden diagnostic port inside the bottom watchband groove. 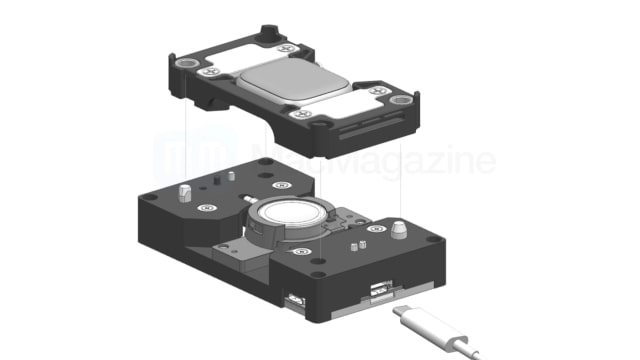 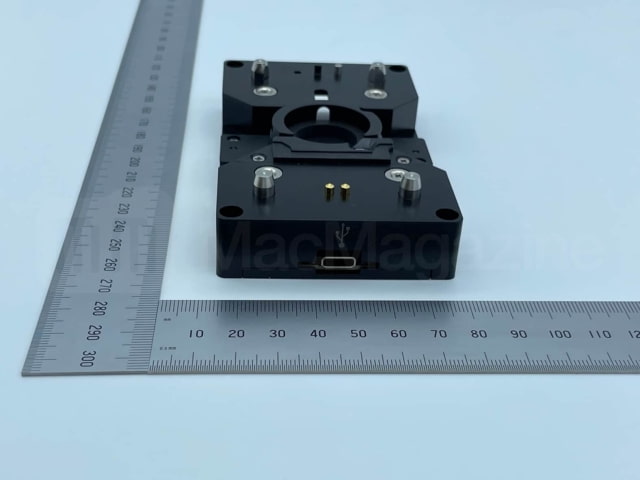 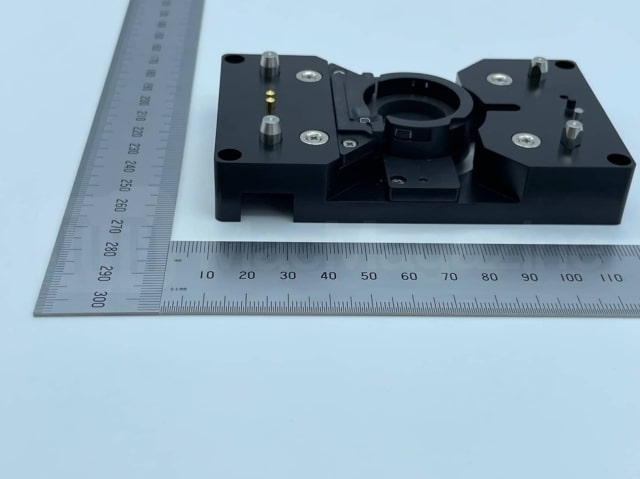