According to the site, the laptop will arrive October 26. Apple's online store is currently listing a 2-3 week shipping delay for this model. 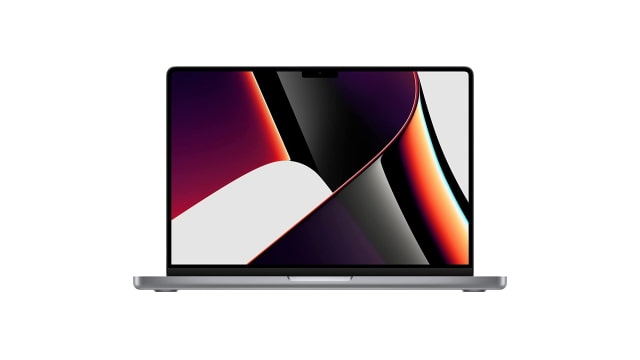 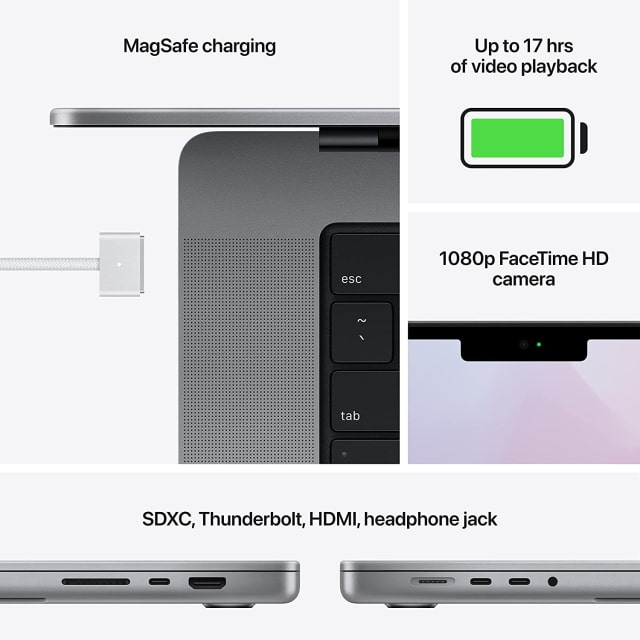 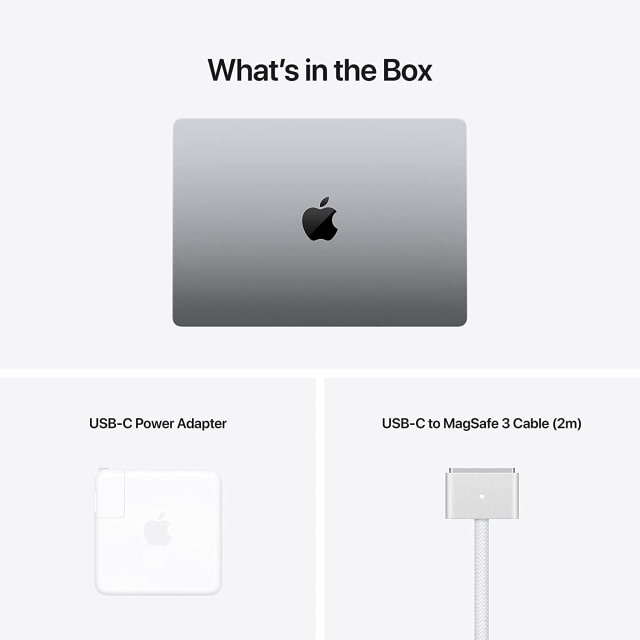