Apple is in talks with Samsung and other South Korean suppliers to use two stack tandem OLED panels for future generation iPads and MacBooks, reports The Elec.

The company reportedly plans to use high-brightness OLED panels for the 11-inch and 12.9-inch iPad Pro beginning in late 2023 or 2024. The first MacBook with an OLED panel was initially expected to launch in 2025; however, sources say this will likely to be postponed.

The biggest obstacle for Cupertino in applying OLED has been the cost. It is attempting to applying a two stack tandem structure on the panel it procures from Samsung and LG. The structure stacks two layers of red, green and blue emission layers, which doubles luminance and extends the panel’s life span. It also needs thin-film transistor (TFT) technology that acts as switches for the pixels.

Notably, if Apple does go with a two stack tandem panel for its products, Samsung Display will need to build a new line to accommodate production. More details in the full report linked below... 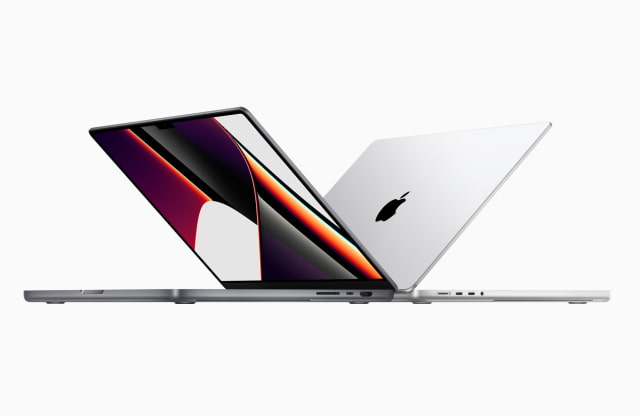