Apple is planning to release a new third generation iPhone SE in the first quarter of 2022 and four new iPhone model later in the second half of the year, according to a new report from TrendForce.

Apple released four new iPhone models under the iPhone 13 series in 3Q21. Thanks to their contribution, the total iPhone production for 3Q21 registered a QoQ increase of 22.6% to 51.5 million units. With this result, Apple was also able to climb to second place in the global ranking. In terms of product development, Apple is staying with the plan to release its third-generation iPhone SE in 1Q22 and four models under a new series in 2H22. The third-generation iPhone SE is expected to be a major instrument in helping Apple establish a presence in the market segment for mid-range 5G smartphones. Its production volume for 2022 is forecasted to reach 25-30 million units.

While some analysts have said Apple plans to stick with the same 4.7-inch design, a recent report claimed the iPhone SE 3 will be based on the iPhone XR design and feature a Touch ID side button. It's expected to be Apple's last phone with an LCD display. Additional improvements include an A15 processor and 5G support. 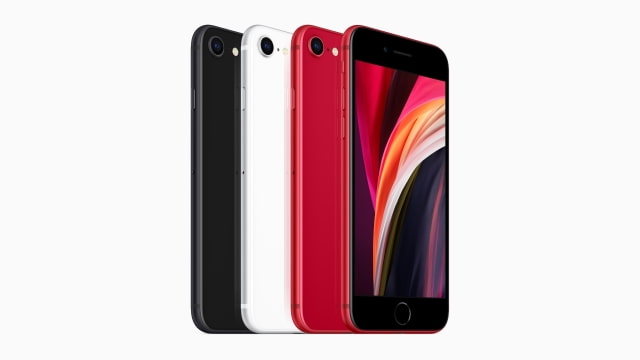