Tumblr has been forced to ban nearly 450 words from its iOS app in order to remain on the App Store. The company announced the measure in a recent post.

For those of you who access Tumblr through our iOS app, we wanted to share that starting today you may see some differences for search terms and recommended content that can contain specific types of sensitive content. In order to comply with Apple’s App Store Guidelines, we are having to adjust, in the near term, what you’re able to access as it relates to potentially sensitive content while using the iOS app.

To remain available within Apple’s App Store, we are having to extend the definition of what sensitive content is as well as the way you access it in order to comply with their guidelines.

Now banned from the Tumblr iOS app are terms like 'bald', 'beard', 'Eugene Levy', 'injury', 'package', 'selfie', 'young', and many many more. An extensive list has been compiled by bannedtags. Check it out here.

There are three main ways you may experience these changes while using the Tumblr iOS app: search, blog access and dashboard.

Search
When searching for certain terms or phrases that may fall under the expanded definition of sensitive content, you may experience fewer results from that query than you have in the past. In certain circumstances, a search may not produce any results at all and you will see a message like the one below: 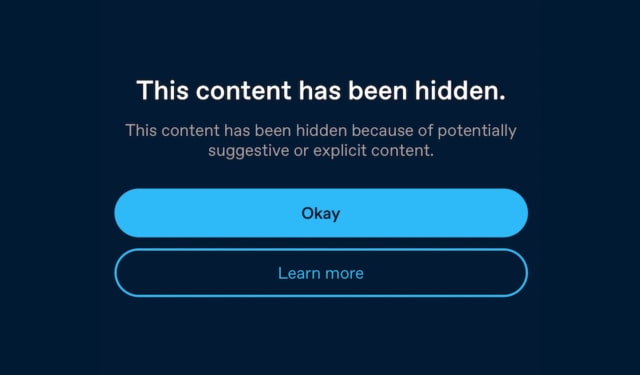 Blog access
If you tap on a blog through the iOS Tumblr app that is flagged as explicit due to these changes, you will see the same message as above and will not be able to access that blog.

Dashboard
For iOS users, under our “stuff for you” and “following” sections within the dashboard, you may see fewer suggested posts based on the changes being made.

Tumblr has apologized for the disruption these changes will cause for users.

"We want to make sure Tumblr is available everywhere you would like to access it. In order for us to remain in Apple’s App Store and for our Tumblr iOS app to be available, we needed to make changes that would help us be more compliant with their policies around sensitive content.
We understand that, for some of you, these changes may be very frustrating – we understand that frustration and we are sorry for any disruption that these changes may cause."

The site doesn't have a timeline for how long these changes will be in effect but it is working on additional features that may allow for a less restricted iOS app experience. 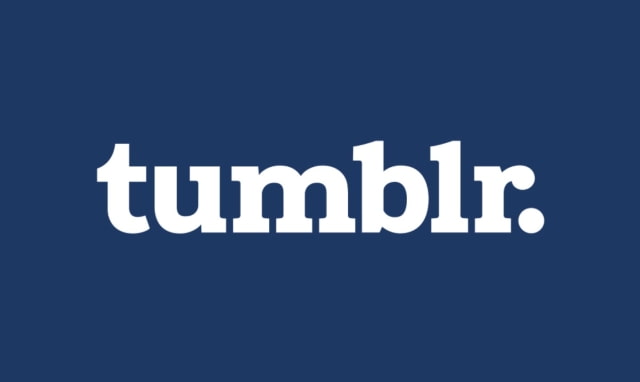 dgadirector - December 30, 2021 at 4:44am
What does Apple have against bald guys and Eugene Levy?
Reply · Like · Mark as Spam
Recent