Apple is planning to ship its new 5G iPhone SE in late April or early May, according to a new report from display analyst Ross Young.

Apple 5G SE model starting panel production this month. Phone production likely from March. This means a launch is likely for 2H April/early May with shipments from late April or early May.

Improvements to the iPhone SE 3 are said to include an A15 processor, an improved sensor for the rear 12MP camera, an X60M 5G baseband chip, and an additional 1GB of RAM for a total of 4GB. 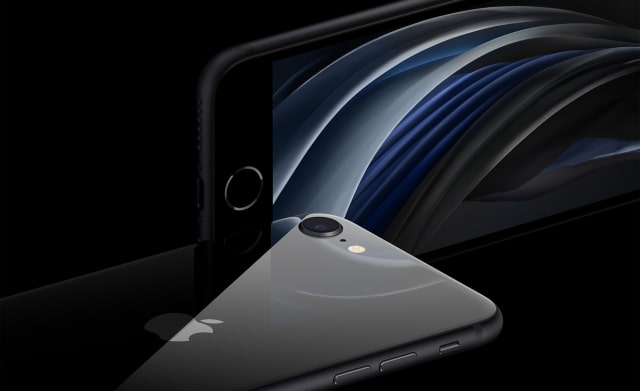