Apple's rumored mixed reality headset is probably not ready for a WWDC 2022 launch, says Mark Gurman in his PowerOn newsletter. This despite the internal beta of iOS 16 allegedly being full of references to the new device.

Apple originally had big plans to use WWDC 2022 as the launch event for its long-in-the-works mixed-reality headset. But I wrote a few months ago that Apple would likely miss that date for the hardware’s debut and would instead announce the product at the end of this year or next year. As far as I know, a full-blown introduction of the mixed-reality headset is still probably out of the question in June, but I am told that beta versions of iOS 16—codenamed Sydney—are chock-full of references to the headset and its interactions with the iPhone.

Gurman believes that the headset will launch sometime during the iOS 16 cycle, so between June 2022 and fall 2023. It's possible that Apple could unveil its augmented and virtual reality software earlier, perhaps giving developers at WWDC a peek at its upcoming reality operating system known as rOS or realityOS.

Previous reports have said that overheating issues are responsible for pushing back Apple's timetable. The headset will purportedly feature an innovative display configuration utilizing two Micro OLED displays and one AMOLED panel. Other predictions for the device include over a dozen cameras, eye tracking, iris recognition, and a cost of around $3000. 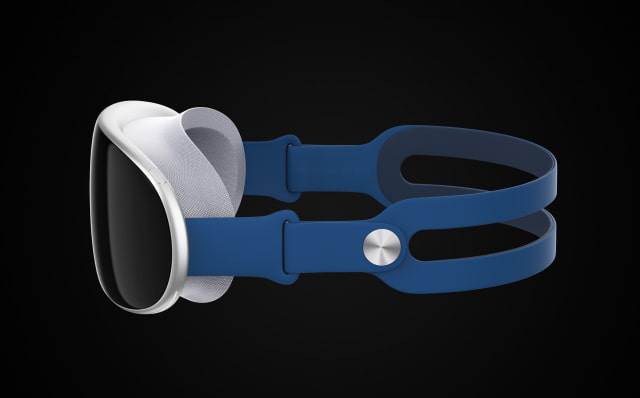