An Apple spokesman has confirmed with Forbes.com that Apple has agreed to buy a boutique microprocessor design company called PA Semi. The company is known for its design of sophisticated, low-power chips which could be used in the iPhone or iPod.

"Apple buys smaller technology companies from time to time, and we generally do not comment on our purposes and plans," said Apple spokesman Steve Dowling. Forbes.com has heard that the deal suggested was done for $278 million in cash.

The decision to center the iPhone design around a chip that Apple could own marks a significant strategic choice by Apple Chief Executive Steve Jobs, and is aimed at ensuring Apple can continue to differentiate its flagship phone as a raft of competitors flood the market. According to a source affiliated with the chip company, Jobs and Senior Vice President Tony Fadell led the tiny group of executives who spearheaded the acquisition, which included negotiations that took place in Jobs' home. 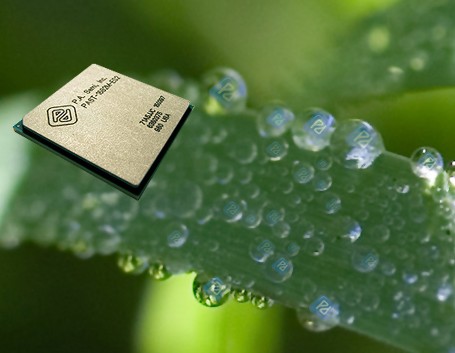