Apple is planning a major update to the Apple Store dubbed Apple Store 2.0, according to an anonymous 9to5Mac source.

Steve Jobs, Jonathon Ive and Senior VP of Retail Rob Johnson are said to have led the development of this major makeover for the Apple retail experience.

Some of the said changes include:
● New dedicated personal setup areas called "Startup Sessions"
● Paper signage next to Macs and many products will be replaced with interactive iPads.
● Beefed up displays described as "huge"
● Brand-new sound systems
● New Apple Store iOS application (possibly on Sunday) that is more interactive and will be able to detect if you are in an Apple Store to assist you better.
● New store or window displays 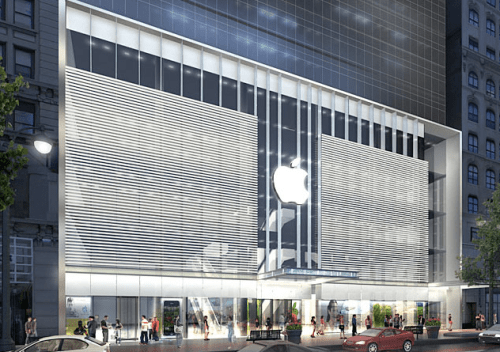