Apple will reportedly debut a $350 iPhone sometime this year, will lower the price for the iPhone 4, and unveil a new iPhone 4S/5 in late August, according to BGR.

We just received some new information from an incredibly solid source of ours. According to our source, Apple will indeed be launching a prepaid / lower cost iPhone this year. We are told the handset will retail for no more than $350 without contract. Ready for the really interesting part? It's entirely possible that the low-cost iPhone will in fact be the iPhone 3GS.

BGR also confirmed that the iPhone 5 features a radical new design; however, its unclear whether this device or an iPhone 4S is to be released next. Their source says whichever device is to be released will be "at least announced by the end of Summer, late August-ish."

Finally, the site has been told that Apple will continue to sell the iPhone 4 creating low, mid, and high price points for the popular Apple smartphone. 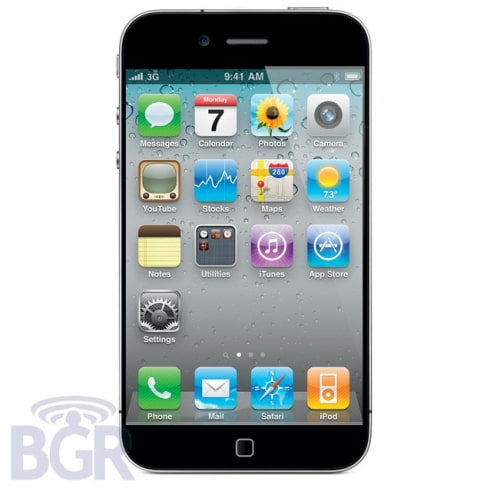