The WSJ has posted renderings of Apple's proposed store at Grand Central Terminal.

Metropolitan Transportation Authority officials offered a glimpse Monday morning at the Apple store proposed for the train station, near the terminal's east staircase. Apple plans to start building the gadget shop immediately, should the agency's board give its approval Wednesday. Construction is expected to take about four months.

Apple is reportedly paying Charlie Palmer's Metrazur a huge sum of $5 million to vacate its space, eight years before their lease is set to expire. They will also pay the MTA 1.1 million in rent annually. A much larger sum that the $263,997 that Metrazur was paying.

Apple will also move into an adjacent, vacant balcony on the northeast side of the terminal, according to the report.

"It maintains Grand Central as the iconic structure and place that it is," Metro-North Railroad President Howard Permut said. 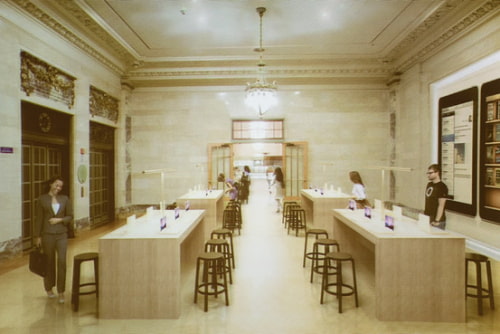 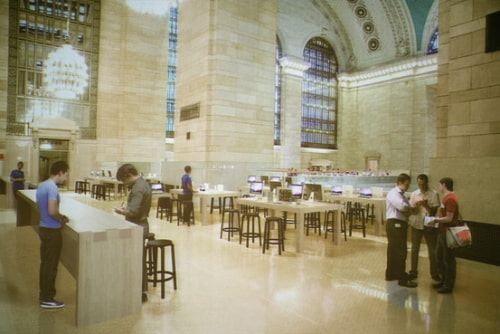 sgtbanjo - July 26, 2011 at 8:14am
This is just some Ikea style desks with apple hardware on them and some stools with spotty youths stood around inside a beautiful existing building.
Reply · Like · Mark as Spam
Recent