I'm hearing that Steve Jobs won't be at tomorrow's press event. He's just not feeling well enough to come out in public, I hear (and yes, that makes me sad, the industry will really miss him and they will see again tomorrow why). I keep wishing that these continued rumors are wrong, but know in my head that they probably are right. That said, tomorrow will be ALL about Steve Jobs even though he probably won't be mentioned much, beyond something like "Steve is watching today's keynote from the comfort of his home and he sends his best wishes to all of you."

Scoble also makes some predictions for what will be announced at the event, besides a new iPhone.

1. A deal with Facebook that will be stunning in its depth. That Steve Jobs had very little to do with, but Apple is looking for partners to keep its phones relevant against Google and Android.

2. A real explanation of the three-screen strategy at Apple. This one will have Steve Jobs' fingerprints all over it as Apple expands its TV hobby into a real business. 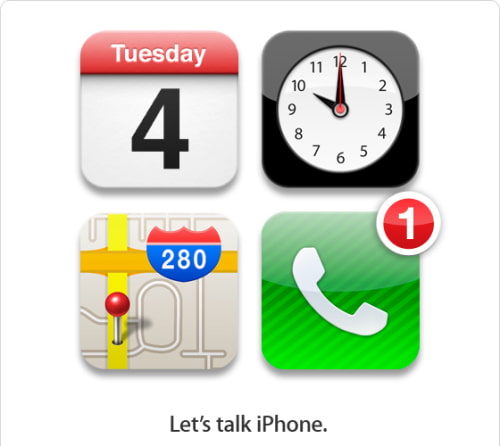