A Samsung official reportedly told the Korea Times that Apple is planning to launch a smaller iPad this year which will help boost its contract with the company to $11 billion.

"The amount of the current contract is around $9.7 billion," the official said, adding that the popularity of Apple products lines the pockets of Samsung as well. He said that the amount may go up to $11 billion, depending on the demand for Apple products.

The amount of the contract is expected to increased until at least 2014 under the current terms.

The official said the increase is due to Apple's purchase of chips from Samsung for the new iPad and the planned release of a smaller iPad.

"The contract is expected to rise to $11 billion by the end of this year as Apple is planning to release a smaller iPad, probably with a 7.85-inch screen, and to sell more of its MacBook Air PCs using Samsung's faster solid state drive (SSD) storage."

Recent reports say that Apple is working on a 7.85 (8-inch) tablet that will go into production in Q3 and launch by Q4. 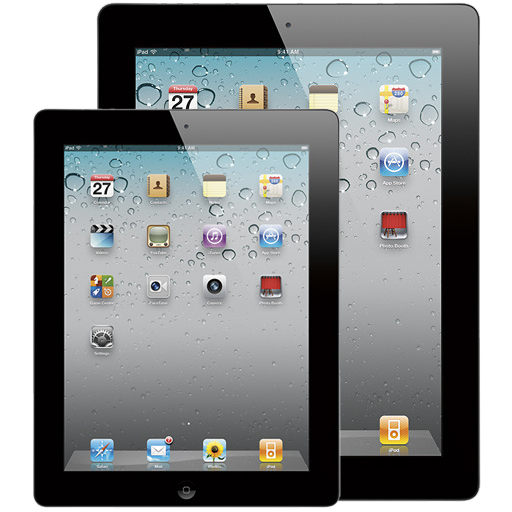 Justabrake - March 14, 2012 at 2:31pm
The one steve jobs was referring to was the samsung galaxy 7" with android and i tried it and didn't work for me This however is a different ratio 7.8" x whatever and this will be more viewable
Reply · Like · Mark as Spam