The European Commission has opened two formal antitrust investigations against Motorola Mobility Inc, according to an official statement posted below.

The Commission will assess whether Motorola has abusively, and in contravention of commitments it gave to standard setting organisations, used certain of its standard essential patents to distort competition in the Internal Market in breach of EU antitrust rules. The opening of proceedings means that the Commission will examine the cases as a matter of priority. It does not prejudge the outcome of the investigations.

Following complaints by Apple and Microsoft, the Commission will investigate, in particular, whether by seeking and enforcing injunctions against Apple's and Microsoft's flagship products such as iPhone, iPad, Windows and Xbox on the basis of patents it had declared essential to produce standard-compliant products, Motorola has failed to honour its irrevocable commitments made to standard setting organisations. In these commitments, Motorola engaged to license those standard-essential patents on fair, reasonable and non-discriminatory (FRAND) terms. The Commission will examine whether Motorola's behaviour amounts to an abuse of a dominant market position prohibited by Article 102 of the Treaty on the Functioning of the EU (TFEU).

In addition, the Commission will also assess the allegation by both Apple and Microsoft that Motorola offered unfair licensing conditions for its standard-essential patents in breach of Article 102 TFEU.

Background
In line with the Commission's guidelines on horizontal cooperation agreements (see IP/10/1702 and MEMO/10/676), standard setting organisations require the owners of patents that are essential for the implementation of a standard to commit to license these patents on fair reasonable and non-discriminatory ("FRAND") terms. This commitment serves to ensure effective access to standardised technology.

Motorola gave such FRAND commitments to the relevant standard setting organisations, when the second and third generation ("2G" and "3G") mobile and wireless telecommunications system standards, the H.264 video compression standard and the standards for wireless local area network (WLAN) technologies were adopted.

In order to guarantee undistorted competition and to reap the positive economic effects of standardisation it is important that FRAND commitments be fully honoured by the companies concerned.

On 30 January 2012, the Commission has opened proceedings against Samsung (see IP/12/89) in order to investigate whether Samsung has failed to honour a FRAND commitment in licensing negotiations, including by seeking injunctive relief before the courts of certain Member States in relation to standard essential patents.

On 13 February 2012, the Commission approved the acquisition of Motorola Mobility Inc. by Google (see IP/12/129), without prejudice to potential antitrust concerns related to the use of standard essential patents.

Article 102 TFEU prohibits the abuse of a dominant position which may affect trade and prevent or restrict competition. The implementation of this provision is defined in the Antitrust Regulation (Council Regulation No 1/2003) which can be applied by the Commission and by the national competition authorities and courts of EU Member States. Pursuant to Article 16 of that Regulation, national courts must avoid giving decisions which would conflict with a decision contemplated by the Commission in proceedings it has initiated.

The Commission has informed Motorola and the Member States' competition authorities that it has formally opened proceedings in this case. 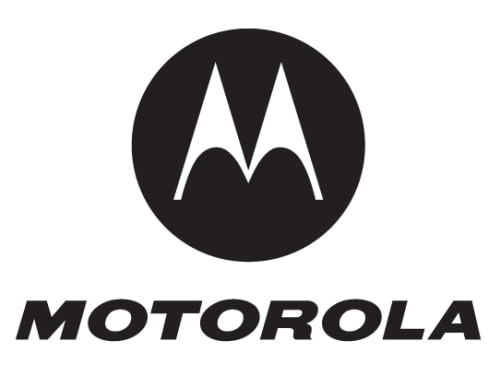